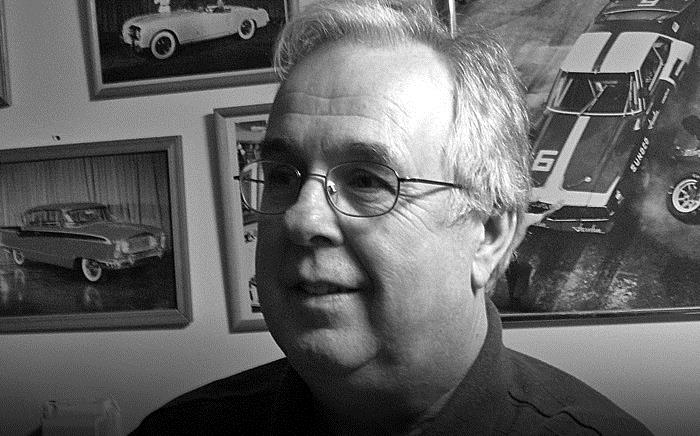 Westport, Conn. – Following a well-attended inaugural event in January, the New England Auto Museum will follow up with a presentation by author Patrick Foster on Saturday, February 27th at Dragone Classic Gallery & Showroom in Westport. Also on the program will be the Fairfield University Baja SAE Team along with their team mentor Bob Wojna. The event will commence at 11AM and a light luncheon will be provided. Presentations include:

CARS OF THE PAST – STORIED INDEPENDENT AUTOMAKERS

One of America’s best-known automotive writers is historian/author Patrick Foster – a dedicated researcher who has spent more than 30 years studying various aspects of the automotive industry. Pat has written numerous books on almost all the independent U.S. automakers that have disappeared from the scene including Packard, Studebaker, American Motors and many others. He is a recipient of the prestigious Lee Iacocca Award for journalistic excellence and is arguably the nation’s foremost authority on American Motors Corporation. His articles have appeared in Hemmings Classic Car magazine, Automobile Quarterly and Collectible Automobile, and Old Cars Weekly.

Joining Pat Foster at the event will be Bob Wojna, Faculty Advisor, for the Baja Vehicle Project Team from the Fairfield University School of Engineering along with students on the team. Bob Wojna, Adjunct Professor of Engineering for thirty six years, has four degrees in engineering and has worked full time as engineer for over forty years. Bob is also a Contributing Writer (Cars and Motorcycles) for Connecticut Cruise News.

The objective of the Baja SAE Intercollegiate Engineering Design Competition is to simulate real world engineering design projects and their related challenges. Many different areas of engineering are involved such as: design, manufacturing, testing, developing, marketing, management, and finances.

A total of 300 colleges and universities, throughout the entire world, will be in competition at three different locations in North America with 100 of them at each location. Fairfield University will be in competition at the Rochester Institute of Technology (Rochester, New York) on June 9-12, 2016. Each team’s goal is to have its design accepted for manufacture by a fictitious firm, and to design, engineer, build, test, promote, and compete in adherence to Baja Society of Automotive Engineers (SAE) rules. 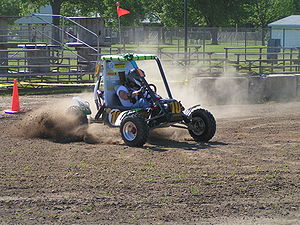 The contest has two main facets (static and dynamic). The static events consist of: design, evaluation, cost reports, and sales presentations. The dynamic events consist of: acceleration, traction, maneuverability, and endurance. This project is run by the students, with their knowledge and passion for cars, with faculty providing mentoring.

There will be one more event in the series on Saturday April 2nd, also at 11 AM with Klingberg Vintage Motor Car Festival director Mark Johnson discussing the early days of the automobile in Connecticut as well as plans for this year’s show on Father’s Day weekend which will feature TV personality Wayne Carini as Grand Marshall along with his daughter Lindsay Cushing. 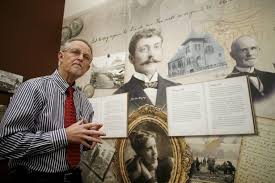 Tickets for each event will be $15 per person and can be purchased at the door or in advance at the museum’s web site www.neautomuseum.org. The Dragone Classics Showroom is at 176 Post Road West in Westport, Conn.