Norwalk, Conn. – On Sunday, June 17, 2018 New England Auto Museum will again host the Father’s Day Car Show presented this year by BMW of Darien on the lawn of Mathews Park in Norwalk, site of the Lockwood-Mathews Mansion Museum. The event will be held from 10AM to 3PM and will offer a wide variety of classic cars to view. Admission to the event is free to spectators; a donation will be voluntary and any proceeds will go towards the New England Auto Museum’s building and education funds. The New England Auto Museum is a nonprofit 501(c)(3) organization. Great food and refreshments will be provided all day by J & D Grilling along with ice cream treats from Good Humor and gourmet popsicles from PopCentric. There will be trophies for People’s Choice, Favorite in Show and more.

This year, the Father’s Day Car Show will feature two celebrated automotive marques: from Germany, the BMW 2002 celebrating its 50th Anniversary in 2018 and from America will be the iconic Dodge Viper, 30 years on from the original concept car in 1989.

The 2002 series was probably the most important model in BMW’s history. In the early 60’s, although small cars like Isetta, 600 and 700 kept the Munich company alive, its image was mushy and the financial outlook was still poor. It was the 2002 series that changed its fate. This little 2-door sedan redefined the image of BMW. It combined a powerful engine and agile handling with solid German build quality and practical 4-people accommodation into a reasonably priced package. No one else had ever done that before. From 1966 to 1977, BMW produced 850,000 units of the 2002 series. That’s more than 4 times the number of the Isetta series and each car enjoyed a much higher profit margin. The car not only brought BMW a big fortune but also established the winning formula for the subsequent 3-Series to follow and sales success that continues to this day. 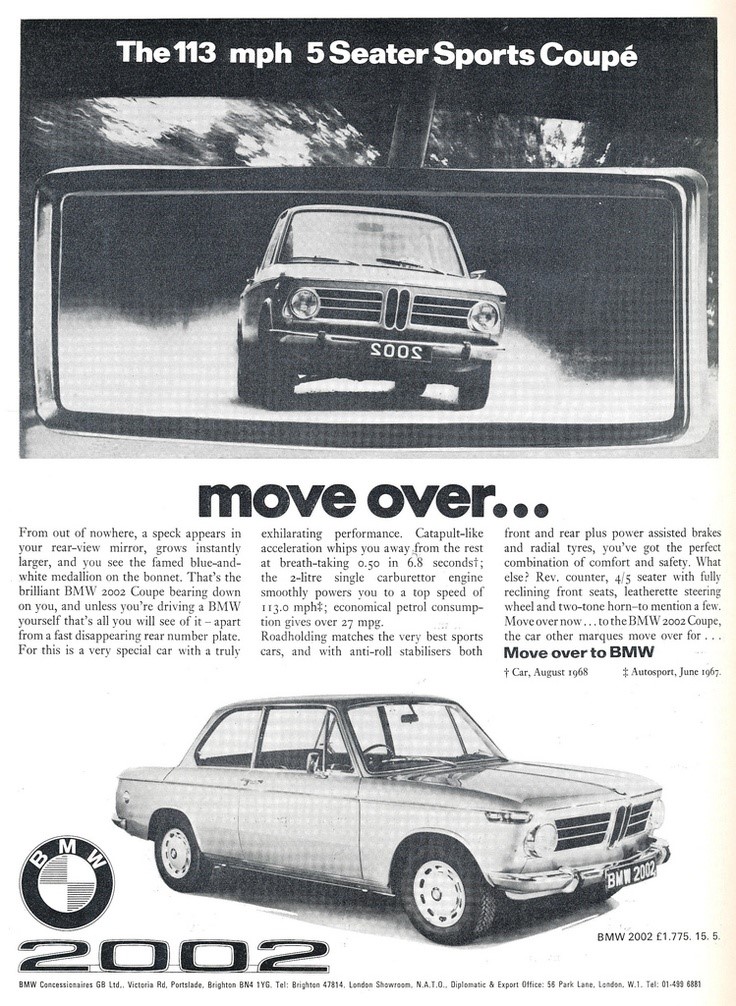 The Dodge Viper’s road to reality is one of the most intriguing stories to come out of Detroit since the creation of the Corvette. Born of the desire by Chrysler’s then-President Bob Lutz and Chief of Design Tom Gale, the Viper concept was cobbled together in secret by a dedicated cadre of car guys. Their vision was to recreate a modern-day, Cobra-inspired sports coupe devoid of high-tech gadgetry, turbocharged engines and the dreaded automatic transmission.
Under Gale, Chrysler’s Highland Park advanced design studio was tasked with designing the Viper’s exterior, while famed racing legend and Chrysler Performance Consultant Carroll Shelby was brought in to help with inspiration.
The Viper concept car made its first public appearance at the 1989 North American International Auto Show in Detroit, and the public went wild. CEO/Chairman Lee Iacocca knew what he had on his hands, and in 1990 he gave the green light to produce a limited number of Vipers, the first examples rolling off the line in January 1992.

After 25 years, production of the Dodge Viper stopped on August 31st, 2017.This was a momentous occasion. Referred to by car journalists as “the last great American car”, the Viper has inspired feelings of adrenaline, envy, admiration, and pure driving enjoyment for its dedicated fan base since the prototype was first shown to the public 30 years ago. 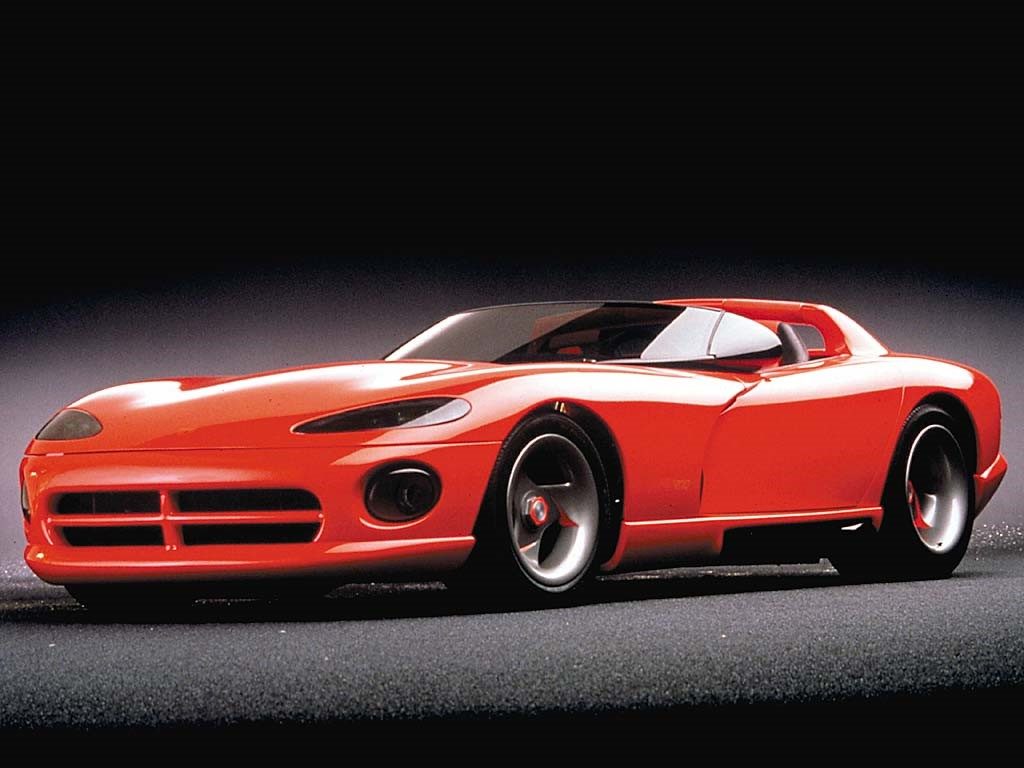 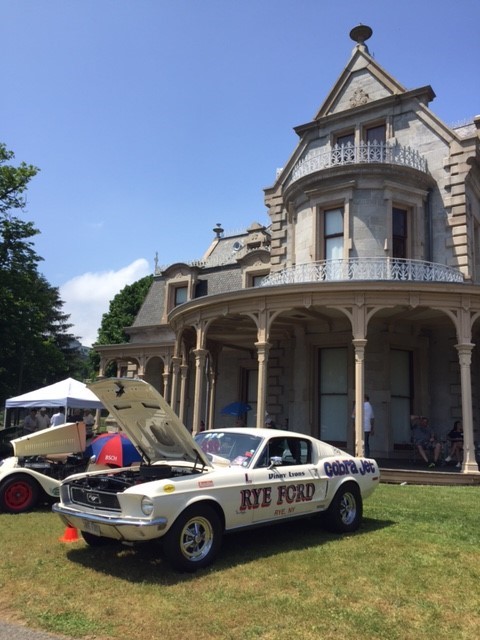