Scottsdale, Ariz. – Every generation has had its love affair with cars, it seems, until we got to the millennials. Cars of the 1980s and ’90s didn’t have the futuristic fins of the ’50s, the flashy style of the ’60’s, nor anything quite like those muscle cars of the ’70s… or so we thought.

At the start of 2016, ClassicCars.com offered collectors with an appreciation for the cars produced from the mid-1970s into the early 21st Century an event of their own: The Future Classics Car Show. 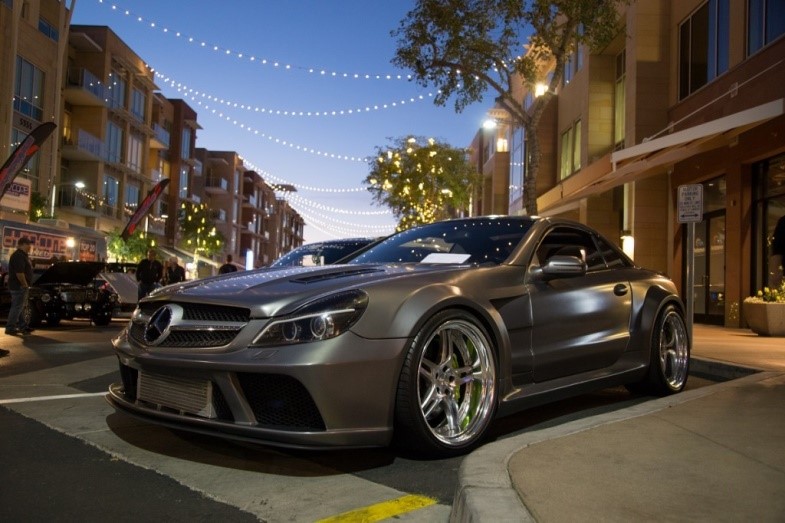 The inaugural show, produced with support from Car Street Journal and NicoClub.com, was staged during Arizona Auction Week and attracted more than 100 primarily Japanese and European vehicles to High Street in North Phoenix.

Brian Styles, a Florida-based car collector, pointed out that ’90s Japanese muscle cars “kind of took over where American muscle left off, and they did it in such a way that was ingenious.”

“When you have a car that looks good at 20 years old, it’s still going to look good at 50 years old. It just will; especially when it has all the right curves.”

His words were illustrated by the inaugural Future Classics Car Show Best of Show winner, a 1977 Toyota Celica GT Notchback with a twin-cam Toyota engine swap. 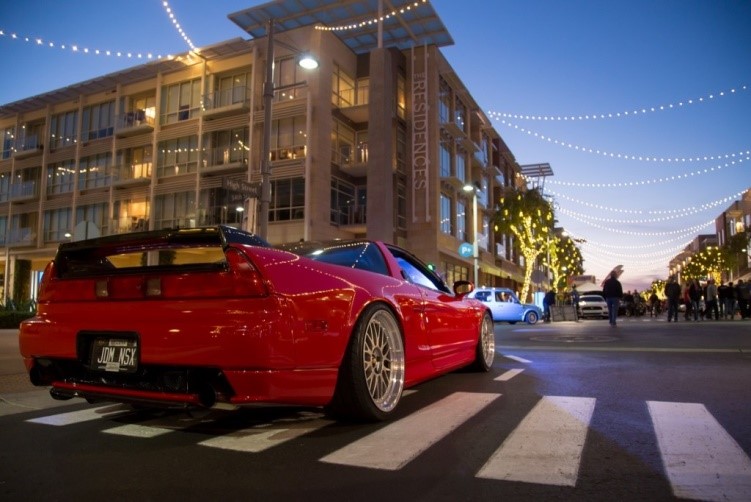 ClassicCars.com continues to celebrate the next generation of collector cars by hosting the second Future Classics Car Show, scheduled for January 16, 2017, atop a parking garage at the Scottsdale Quarter, located on the northeast corner of Scottsdale Road and Greenway-Hayden in the heart of auction activity.

Classic Car News’ East Coast Editor Andy Reid returns as head judge for the event, which runs from 4 p.m. to 9 p.m., which provides more time for judging and for people to view the cars. The earlier start is made possible because January 16 also is a holiday, Martin Luther King Jr. Day.

Ford will be the featured marque, though all makes and models post-1975 are welcome to participate. With limited space, pre-registration is encouraged and a $10 registration fee is payable on the day of the event. Those interested in having a booth or sponsoring part of the show can submit contact details through the event website.

Spectators can enjoy the show at no cost. Anyone can join the conversation via the event hashtag #FCCS2017 and can share a future classic or see others going to the show.

If you have a future classic you can register your ride here: https://www.futureclassicscarshow.com 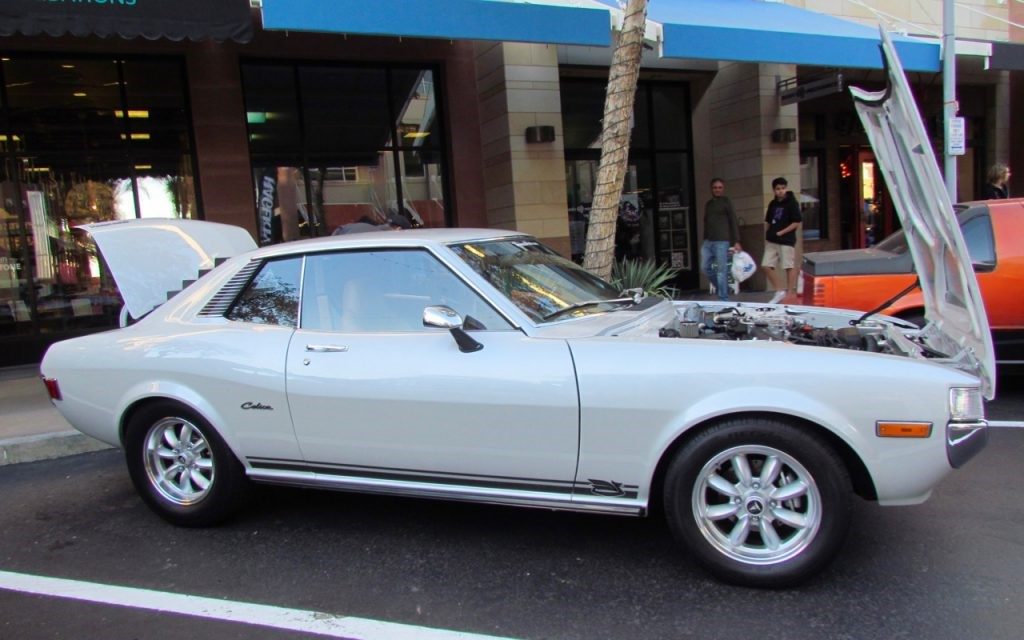