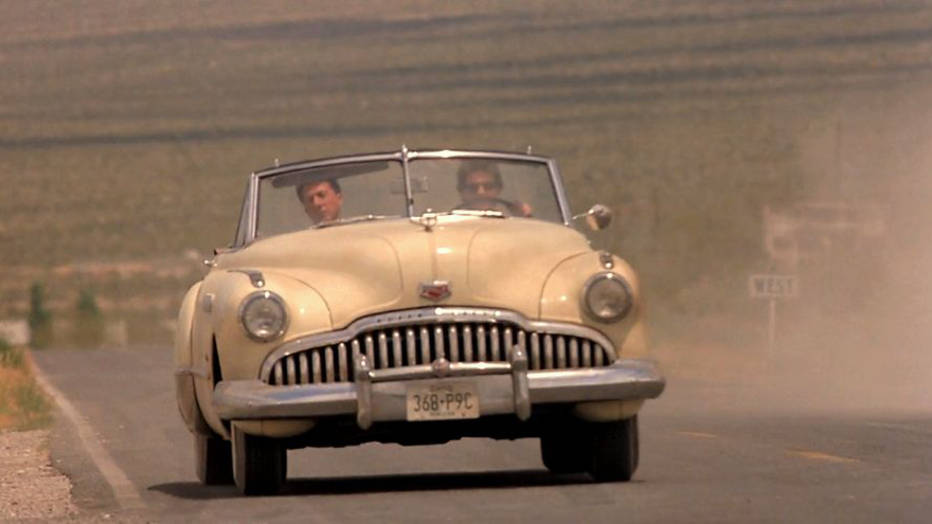 You’ll recall Levinson’s 1988 film — it tells the story of Charlie Babbitt (Tom Cruise), a car dealer in financial straits. When his estranged father dies, Babbitt learns the old man bequeathed his fortune to Charlie’s older autistic brother, Raymond (brilliantly played by Dustin Hoffman). All Cruise’s character gets is his father’s prized rosebushes and the Buick. Raymond and Charlie go on a cross-country road trip starring the Buick because Raymond refuses to fly.

Hoffman won an Oscar for his portrayal of Raymond, and Levinson for his direction of the Best Picture classic. 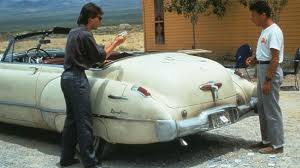 According to the movie’s production notes, Levinson chose the Roadmaster, with its “pipe organ” grille and art deco styling, because “there’s just something very classic about it,” he said.

With only 8,000 1949 Roadmasters produced, the filmmakers scoured the country before finding three that were in good enough condition to film. The car eventually restored by Levinson had its rear suspension modified to accommodate the extra weight of a camera rig and cameraman, who filmed Hoffman and Cruise from the trunk.

Amelia Island Concours founder and Chairman Bill Warner called the Buick a “styling landmark.” He points out the VentiPort — those holes in the fenders – debuted with the 1949s and is still part of Buick design. “We’re very pleased to have one of Wayne Carini’s restorations on the field once again,” Warner said.

This year’s Amelia Island Concours runs March 11-13, 2016 on the 10th and 18th fairways of The Golf Club of Amelia Island at The Ritz-Carlton, Amelia Island. The show’s Foundation has donated more than $2.75 million to Community Hospice of Northeast Florida Inc. and other Florida charities since 1996. 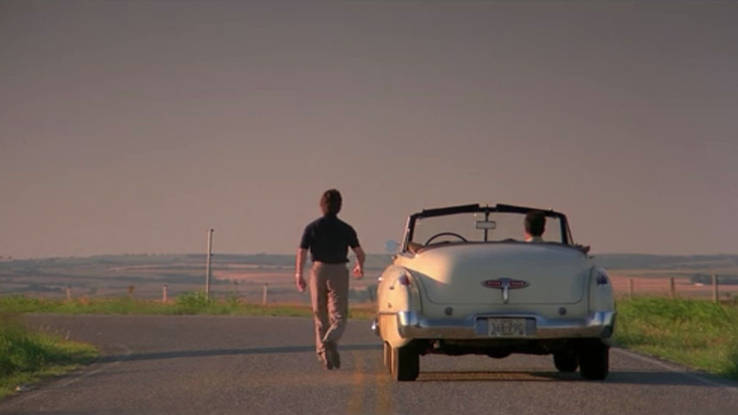