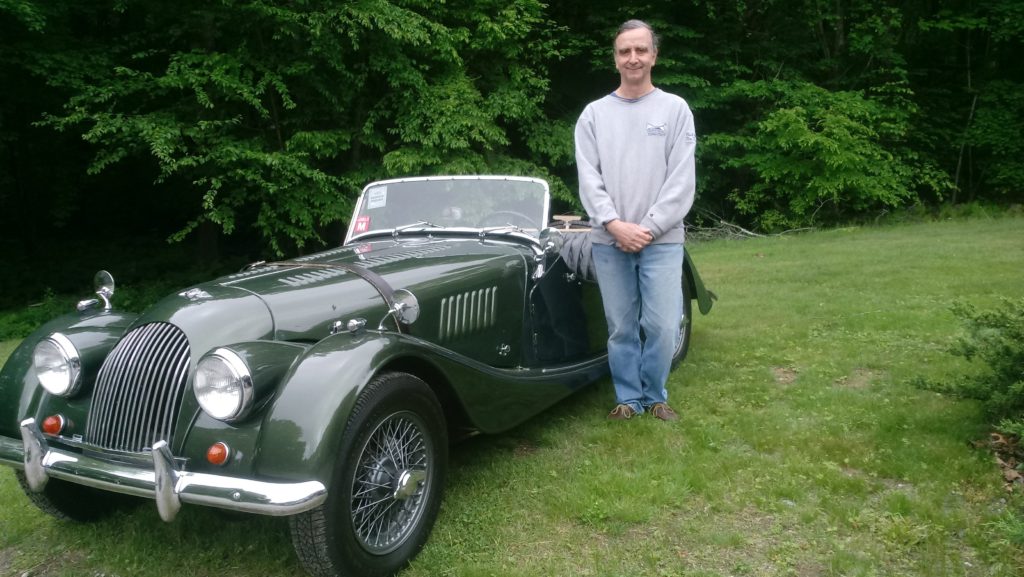 Norwalk, Conn. – WKPN-FM Radio Personality and automotive expert “Car Bob” Costanzo has been named Grand Marshal for the 3rd Annual NEAM Father’s Day Car Show presented by Karl Chevrolet. The “Car Bob” Show runs on alternate week’s Saturday mornings from 9am to 11am on Bridgeport’s WKPN Radio at 89.5 on the FM dial. The show features a panel of car experts in including “Car Bob”, Mark “The Mechanic” Mushin, Diesel Doug Echols, and Motorcar Historian George Dragone. The provides discussion of all things automotive and listeners are encouraged to call in with questions or comments about the topics of the day as well as tips for keeping your car in top mechanical condition.

“Car Bob” Costanzo has been working on automobiles since his early teens and graduated from Central Connecticut State College in 1974 with a BS in Education, Industrial Arts. For many in the area, “Car Bob” will be remembered as a Judge at auto shows in the Corvette Class and early American automobile up to the 50’s. “Car Bob” is currently a Professor of Automotive Technology at Gateway Community College in North Haven where he is the lead GM ASEP instructor. He is an ASE World Class Technician and also certified in alternative fuels vehicles including hybrid and electric cars.

“Car Bob” is often seen around the Bridgeport/New Haven corridor in his daily driver, a green Morgan Plus 4 roadster. Morgan Cars from England are the featured European marque at the year’s NEAM Father’s Day Car Show which is an official event on the Morgan Club of New England’s 2017 Event Calendar.

The “Car Bob” Show will be broadcast live from the show at Mathews Park in Norwalk and show spectators and participants are encouraged to meet “Car Bob” and his panel of car experts at the WKPN-89.5FM tent beside the Lockwood-Mathews Mansion.