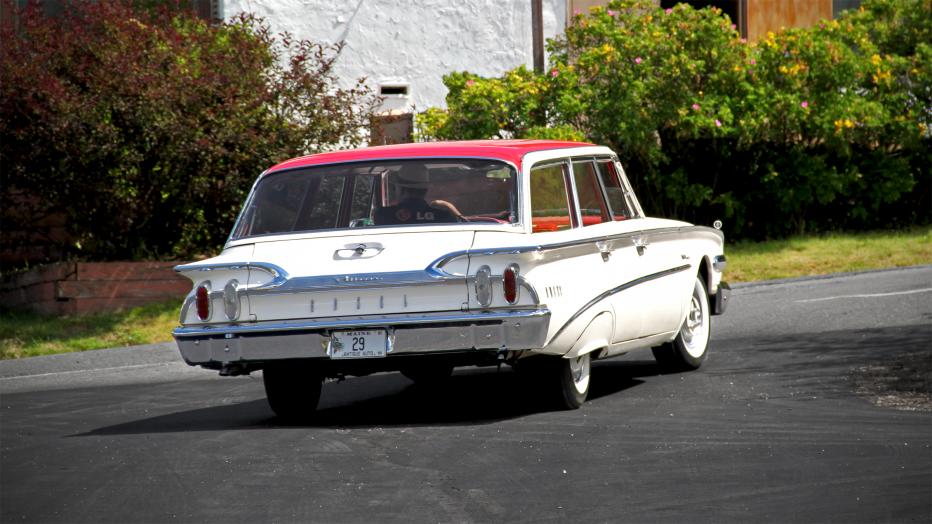 The museum exhibit will pay tribute to many rare station wagons, including the Edsel Villager. Photos by Jay Ramey

Hershey, PA – The Antique Automobile Club of America Museum will host an exhibition celebrating that once-essential American automotive workhorse, the station wagon. Before this body style was pushed out by minivans, SUVs and crossovers, millions of family truckers, some with faux-wood siding, filled our roads and driveways. Just two decades ago we probably would have never guessed that the Buick Roadmaster and its Oldsmobile twin that were sold through the middle of the 1990s would be the swan song for traditional full-size American station wagons.

The AACA Museum’s exhibition will take a look back at the age of the station wagon with a special exhibition titled “A Family Affair: Station Wagons” opening May 23, 2015, the weekend of the Carlisle Import and Kit Nationals in nearby Carlisle, PA.

The Museum has a wish list of cars it would like to exhibit, and wants to hear from owners of these examples who would be willing to lend their longroofs to the museum for five months. 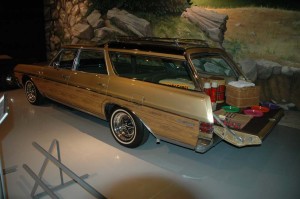 HemmingsBlog reports that so far the museum has just over a dozen confirmed examples ranging from a 1958 Edsel Villager to a Ford Pinto Rallye, but it needs help filling out the rest of the lineup. The museum seeks a variety of woody wagons and coachbuilt shooting brakes from Aston Martin, Bentley, Rolls-Royce, and a few others.

The full wish list, reproduced below, can also be found on the AACA Museum website, so if you have one of these or know someone who does, and would be willing to loan it to the museum for the exhibition, contact the AACA. The exhibit itself will run May 23-Oct. 12 at the AACA Museum in Hershey, PA.

Here are the station wagons that the AACA museum is looking for: 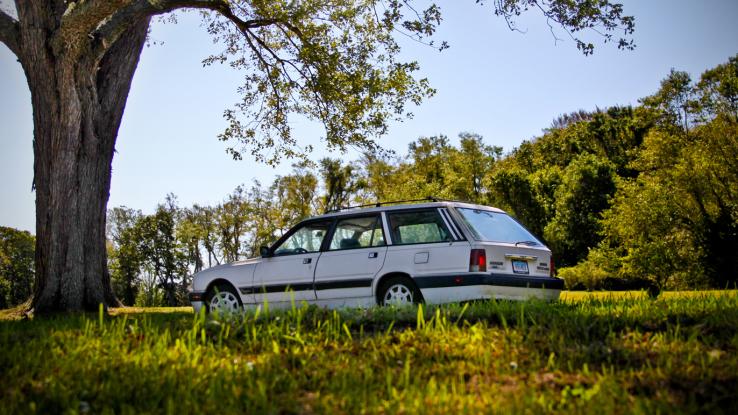 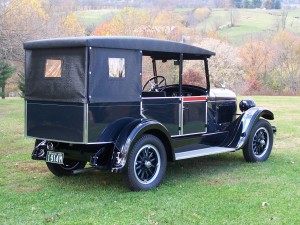 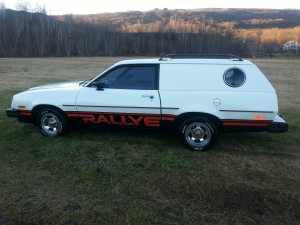 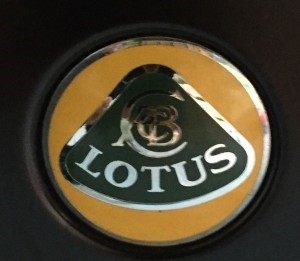 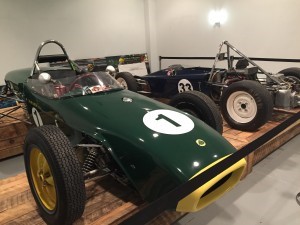 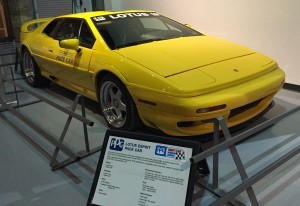