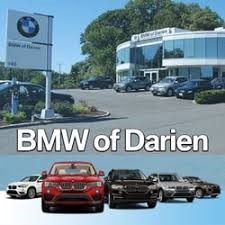 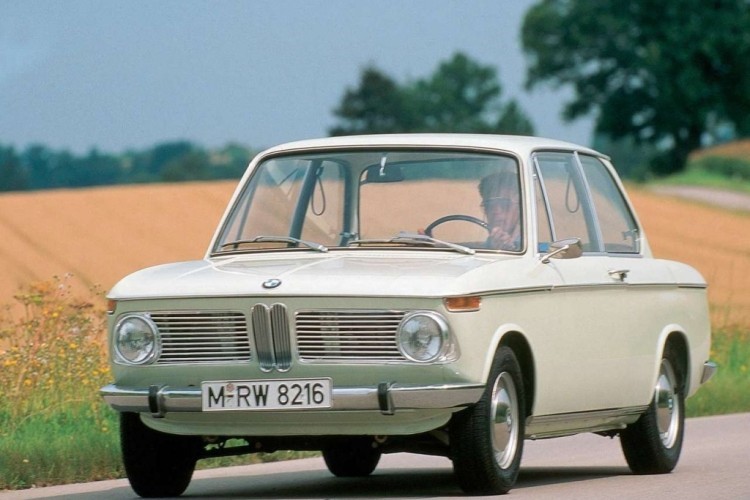 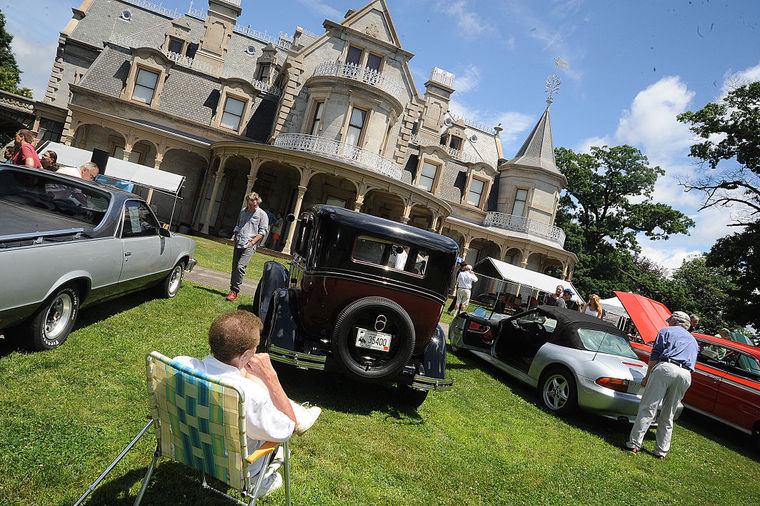 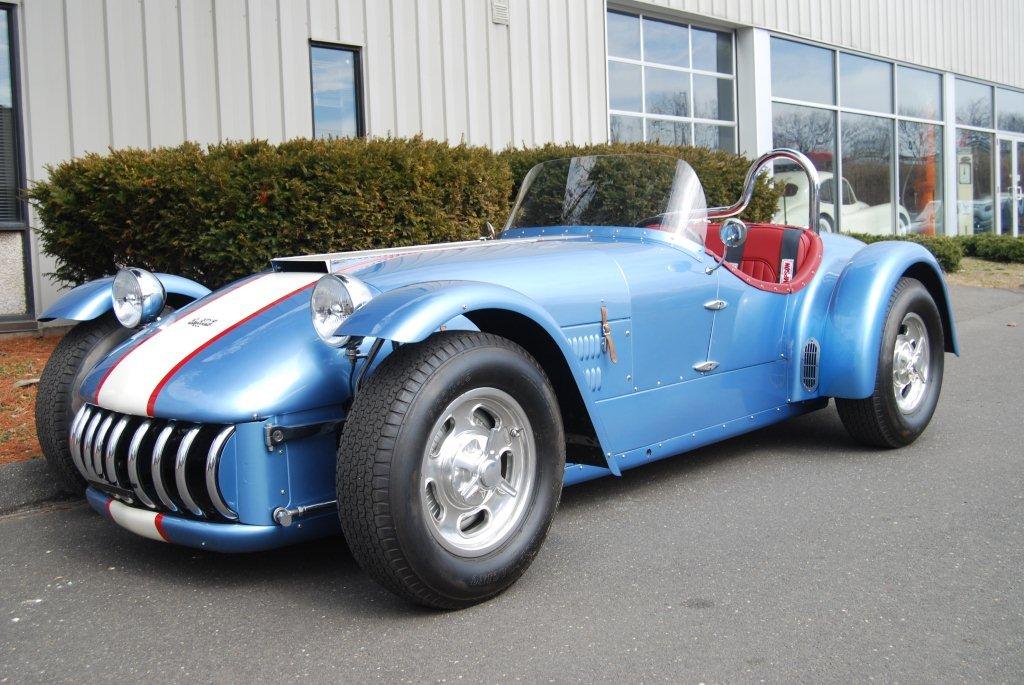 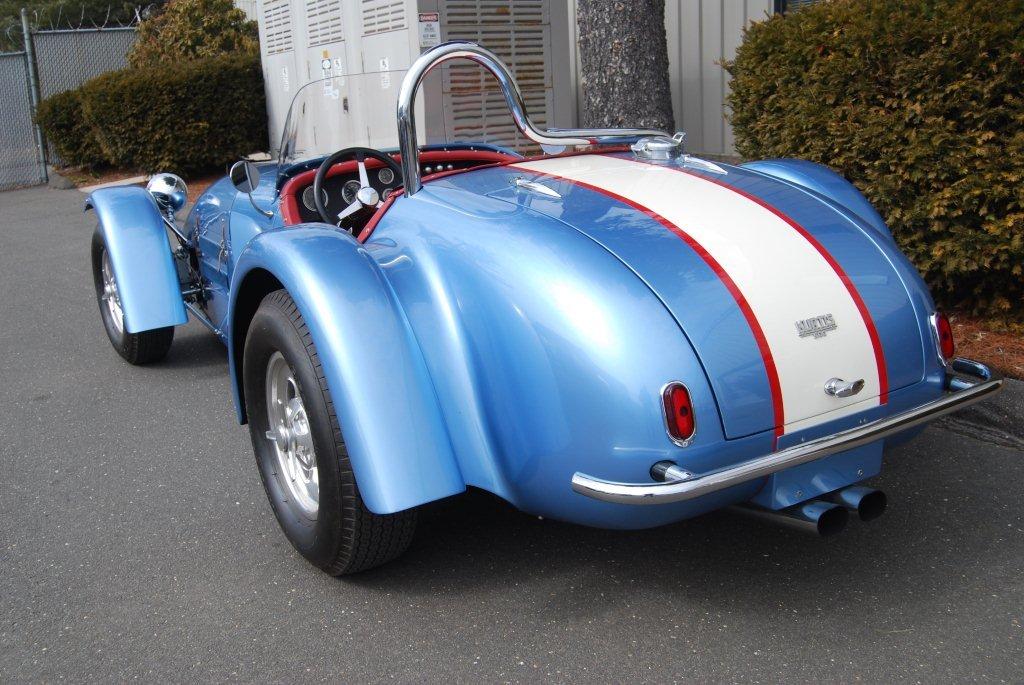 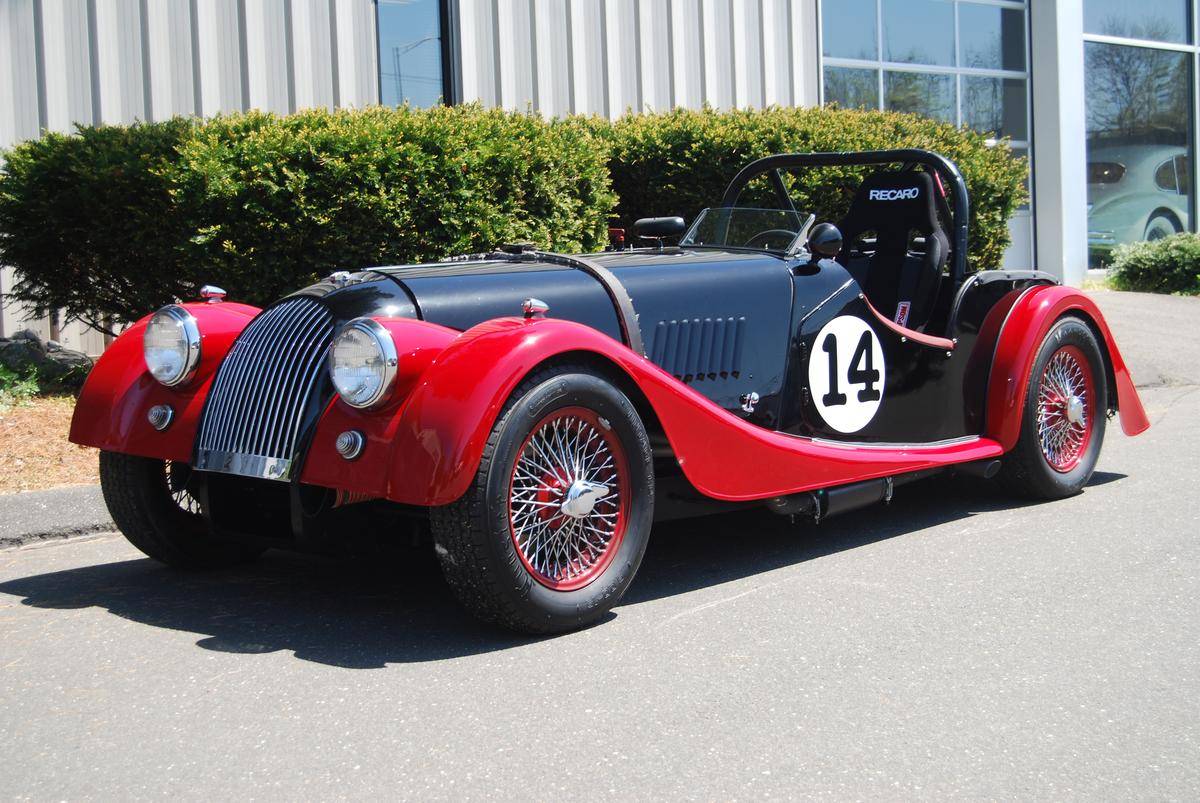 Anyone interested in showing a car may pre-register online at the New England Auto Museum website; it’s only $10/per car. Prizes will include awards for The Peoples’ Choice, The Mayor’s Choice, The Museum President’s Choice and a Charles England Trophy for the Most Interesting Car. Dash plaques will be available for the first 100 cars to register.

The New England Auto Museum will be an exciting new attraction for the state of Connecticut and throughout New England. This non-profit organization will become a first class facility dedicated to preserving, interpreting and exhibiting historic automobiles and automobile artifacts. It will serve as both an educational learning center as well as a display center to highlight an ever changing evolution of car history and its impact on society. 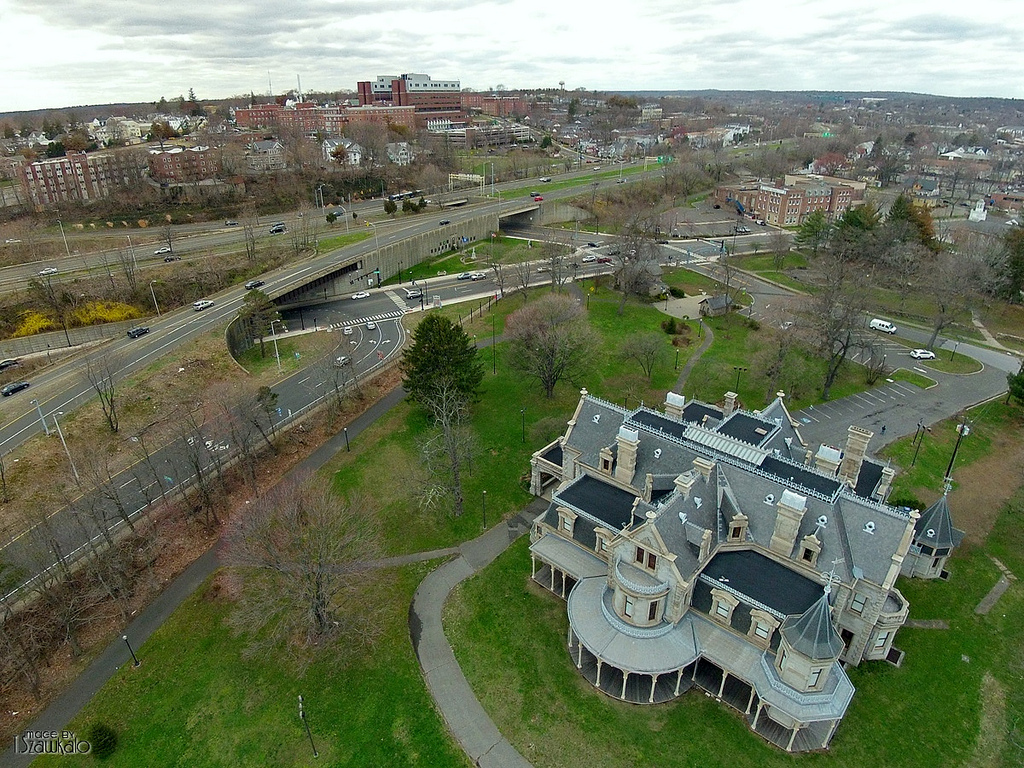 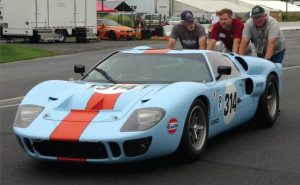 The Darien Lion’s Club will offer barbeque lunch on the show field from 11am – 1:30pm; picnic tables and chairs are dotted throughout the Park. The show website provides additional information, www.dariencollectorscarshow.com
.

Charlie England, show organizer, extols, “The Darien Collectors’ Car Show on Father’s Day is a celebration of families, fathers and interesting cars…especially unknown cars that may not have been seen in some time. To this we add the sheer beauty of Tilley Pond Park’s mature trees, rolling lawns and fountains, creating one of the most perfect venues in Lower Fairfield County. Admission is only $5.00; car owners and children aged six and under enter for free. Parking across West Avenue is also free and abundant. Come join us!”

The Darien Collectors’ Car Show benefits At Home In Darien, helping Darien seniors live in their own homes and community as long as possible. www.aginginplacegallivant.org.

Sponsors for the show include BMW of Darien / Callari Auto Group.