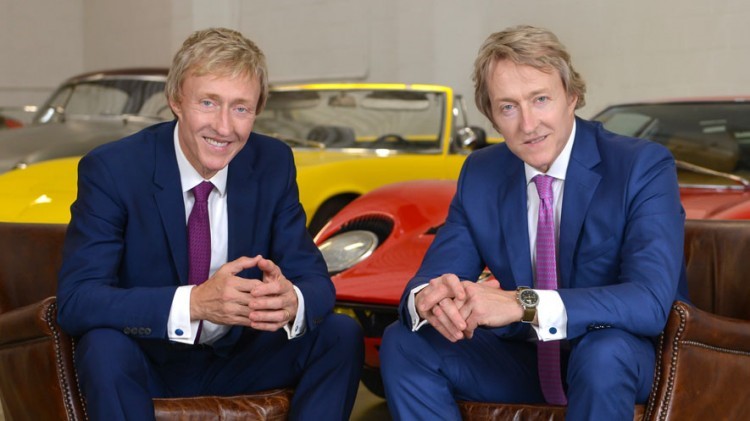 New York, N.Y. – Over the past 40 years, Leigh and Leslie Keno have gained world-wide acclaim for their passion for beautiful design, exquisite craftsmanship and impeccable provenance. Now, after a lifetime of maintaining a private passion for fine automobiles, the Keno Brothers are bringing their wealth of expertise in classic automobiles and extensive experience in the auction industry to establish Keno Brothers Fine Automobile Auctions. Their inaugural event, Rolling Sculpture, will take place during the heart of the New York art auction season on November 18-19, 2015, at Skylight Clarkson Sq. in Soho, New York City. Within this uniquely suited space Keno Brothers Fine Automobile Auctions will create a multi-sensory experience highlighting the beauty of each lot, while also bringing to life the history of each automobile – starting with one of the most important N.A.R.T. (North American Racing Team) Ferraris. 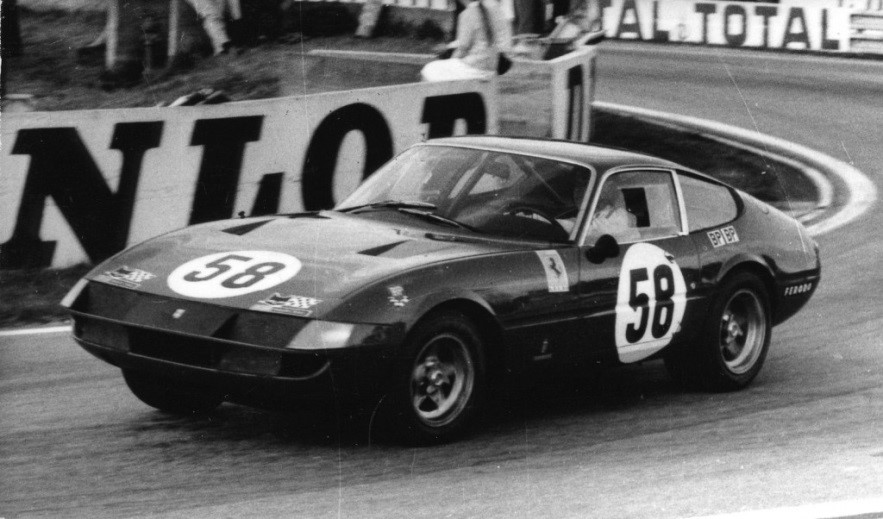 Just as some of the greatest masterpieces of art were produced in Italy, so were some of the most magnificent automobiles. The Italian marque, Ferrari is synonymous with beauty, style and speed, and recognized worldwide for its uncompromising legacy of victory on the racetrack. Epitomizing the Keno Brothers’ vision to offer important automobiles with unique provenance, a singular, storied Ferrari is amongst the first of the sale’s offerings to be announced.

The 1971 Ferrari N.A.R.T. Daytona 365 GTB/4 Daytona, chassis number 12467, is among the most historic of Ferrari’s North American Racing Team and will be one of the stars of the Keno auction. Modified for competition from a standard V12 road car, its first major race was the 1971 24 Hours of Le Mans, where it astounded the crowd by finishing fifth overall, behind only the purpose-built and much more-powerful WSC prototypes, with drivers Bob Grossman and Luigi Chinetti Jr. The Daytona came in eight laps ahead of the GT cars against which it would be classified in the future. The Ferrari, which heralded a number of factory-prepped Daytona Competiziones, has a pre-auction estimated value of $4.9 million to $5.9 million.

“Our goal as a company is to channel the trust, integrity and knowledge that we have built throughout our entire lives into every aspect of this new auction house,” said Leslie Keno, Co-CEO and Founder of Keno Brothers. “Our inaugural sale will offer a unique selection of 45 of the most highly coveted vehicles from around the world. Whether a racecar– purposefully built to go extremely fast or a touring car, designed with fanciful curves and sensual lines, each offering has a distinct story to tell.”
“It’s automobiles like these that are carefully curated to present some of the greatest achievements in automotive history,” said Co-Founder Leslie Keno. “Each car is extraordinary and will be elegantly displayed so that its history, styling and special attributes can be appreciated within its unique historical context.”

“We apply the same criteria and principles to motor cars that we use to evaluate works of art—line, proportion, design, originality and provenance,” Co-Founder Leigh Keno commented. “In addition to assessment and essays by the top experts in a particular make and marque, we will provide deep information on each car that makes transactions more transparent, reduces trading friction and makes the learning curve less steep for new collectors and sellers, including heirs.” 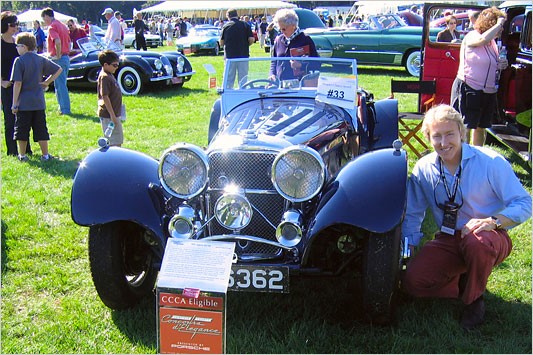 The Keno brothers are applying the same evaluation techniques and scientific technology used in the art and antiques world to the classic car world, in an effort to raise the standard by which cars are assessed and represented.

“When a potential buyer is considering acquiring a work of art by Alexander Calder, Andy Warhol or an exceptional automobile by Ferrari or Bugatti, there should be no “guesswork”, said Leslie Keno. “Many of the technologies we’ve used in the fine art and furniture world will assist us in distinguishing the true condition of these automobiles more accurately than ever before.”

For example, when appropriate, scientists will apply a variety of x-ray analytical technologies used in the art world in order to take the guesswork out of the purchase, allowing potential buyers to bid with confidence.

While car collectors will have the chance to bid on these automobiles during the live event, bidders will also be able to participate online in real-time, thanks to proprietary new software. Developed by Chief Operating Officer and Co-Founder Bradley R. Farrell, this software collects automobile data in new ways, making the rarity and quality of a given automobile easier to understand and giving potential bidders a more informed purchasing experience. 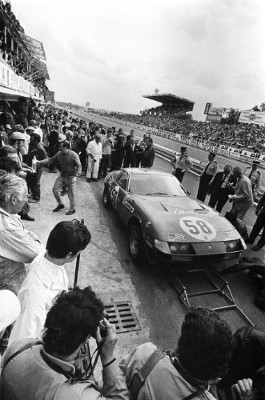