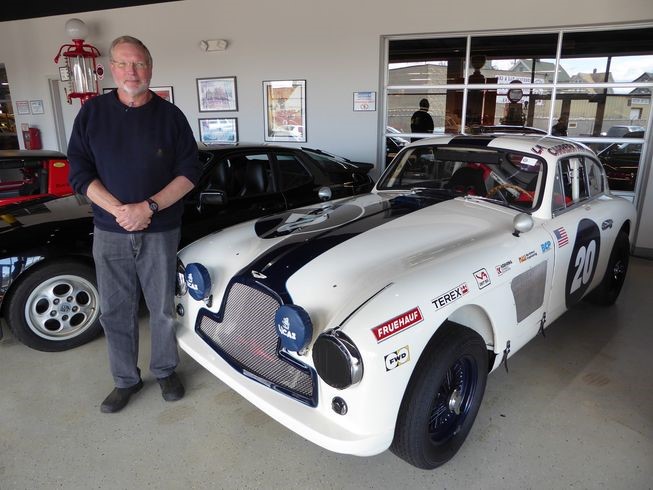 Stratford, Conn. – There were times when art was the best investment, or antiques, or real estate, but these days it’s hard to beat the appreciating value of old cars. The price for once-common cars such as the Porsche 911 or the Jaguar E-Type have risen so astronomically that you may be able to retire on the profits from selling that old rust bucket in the garage.

To get a snapshot of where we are today, you can start with Automotive Restorations in Stratford, Connecticut, headed by a more than 30-year veteran of the business, Kent Bain.

Bain works with a 32-member staff (many of them from England, where old-world craftsmanship is still alive) in restoring everything from priceless Ferraris, Alfas and Cisitalias from Italy, to Ford Woody wagons and vintage Cadillacs, with the odd Toyota Landcruiser thrown in. He does it all; body fabricating, upholstery, painting, engine rebuilding. Recently a group of the company’s English craftsmen were hand-forming body panels for a 1950s-era Cunningham C4RK, building it up from a chassis that was left in a Connecticut garage for decades. At the same time, another British fellow was spending a day crafting a headliner for a Jaguar XK140 Drophead.

Bain was a designer who turned his car-fixing hobby into a business in 1978. “When I started, the old car hobby was a small group of relatively committed individuals,” he said. “Now there’s something wrong with any hedge fund manager who doesn’t have a collector car in the garage. It’s a phenomenon. And it amazes me that my avocation has expanded so dramatically.” 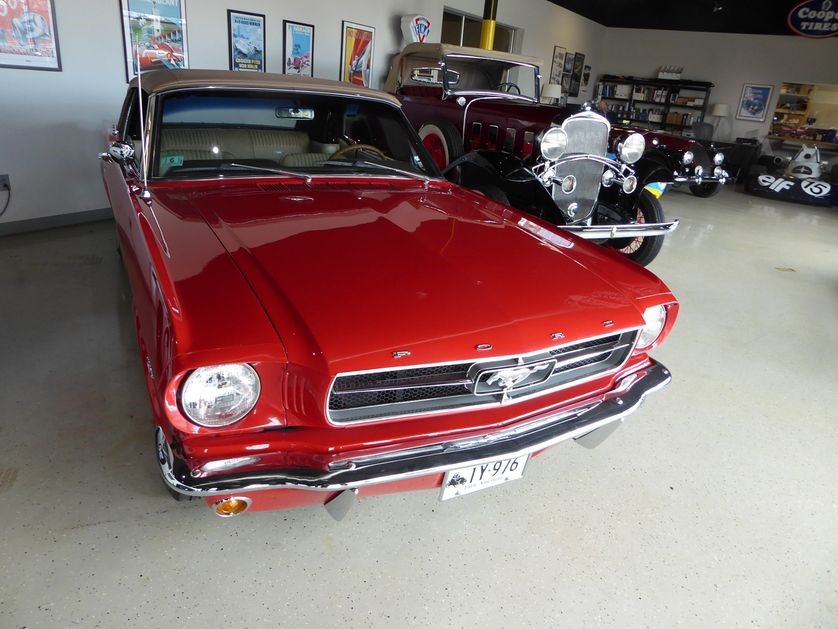 It’s a sad truism that the market is slowing down for pre-war cars, because their natural constituency is aging out of the hobby. So most of the hot marques today are 1940’s and newer. Baby boomers with money are making nearly any 1960’s car, even the four-door sedans, collectible. Some examples of soaring values:

“Microcars like the BMW Isetta are really in the spotlight, too. It’s funny, because they may look cool but they’re terrible to drive.” 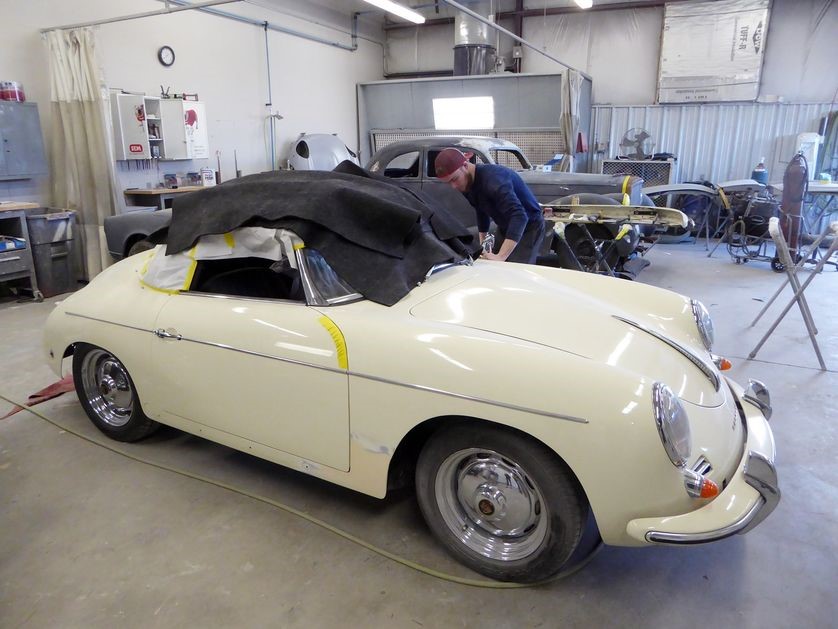 Porsches are blazingly hot as collectibles, especially convertibles like this 356

“Jaguar E-Type coupes are selling, not just the convertibles. Even the poor-relative 2+2 models are very collectible now. Also, Lotuses, and four-cylinder post-war Alfa-Romeos from coachbuilders like Pininfarina.” 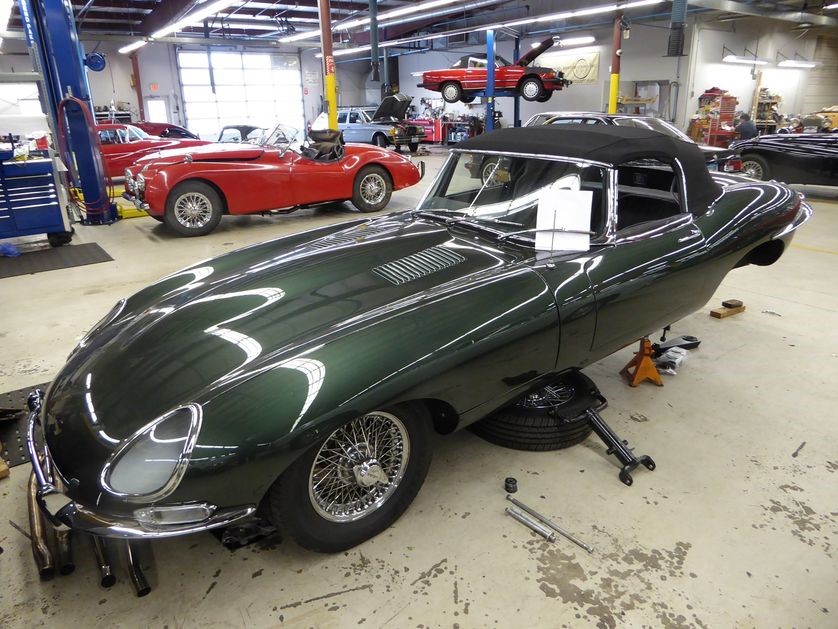 Everybody wants Jaguar E-Types, and even 2+2 coupes are selling

“Older Ferraris are doing really well. Some collectors’ think they can do just as well buying a new Ferrari and having it appreciate, but that may not happen. Ten years ago, if you bought a Ferrari 330 for $75,000, big money then, it would have appreciated a lot. And you’d be doing much better than if you’d bought a modern Ferrari instead. Old is the way to go.” 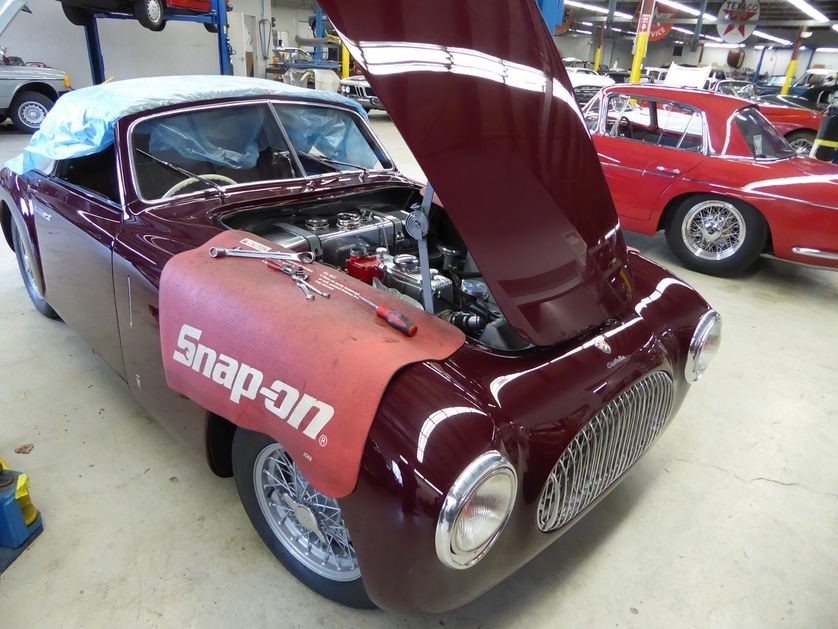 This 1947 Cisitalia Vinale 202 SC came out of Argentina; no two are alike

Bain points out that the hobby is now full of purely financial buyers. They may not know a lot about cars, but they love the idea of a rapidly appreciating asset. They could be in for an unpleasant awakening when they find the car, unlike a painting, needs to be exercised regularly to keep its value. And it can drip oil on your pristine garage floor. 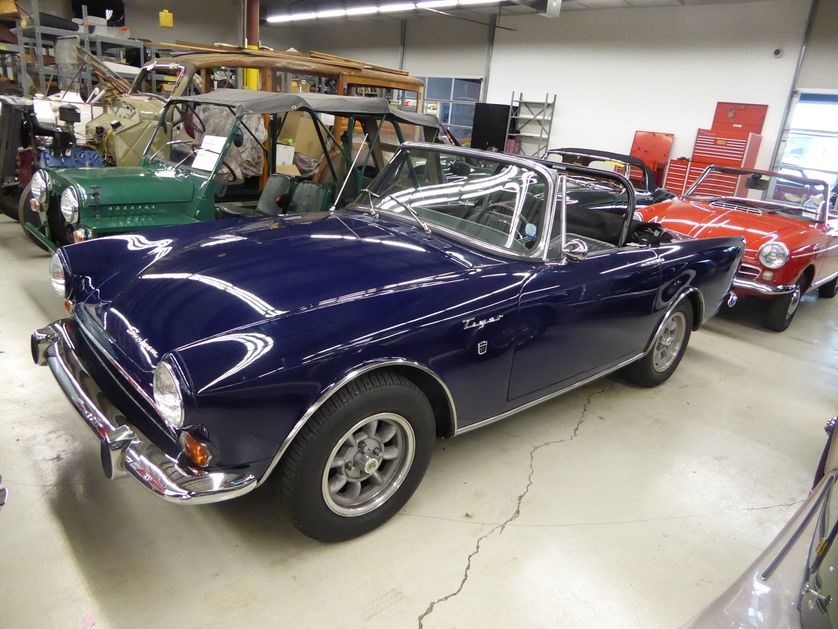 Because of the Carroll Shelby connection, Sunbeam Tigers are now $50,000 and up

“The exercise thing is critical,” Bain points out. “Machines don’t sit well,” he said. “Their blood pressure needs to come up. Everything dries out,
including the brake seals and the valve cover gaskets. That means warming them up and driving them regularly.”

Before you get too excited about the big bucks, Bain says there has been some market softening over the past year. Woodies, for instance, have seen some price decline. And there are more people on the hunt. “The notion of ‘stealing’ cars doesn’t really exist anymore,” Bain said. “The sharks are everywhere.” 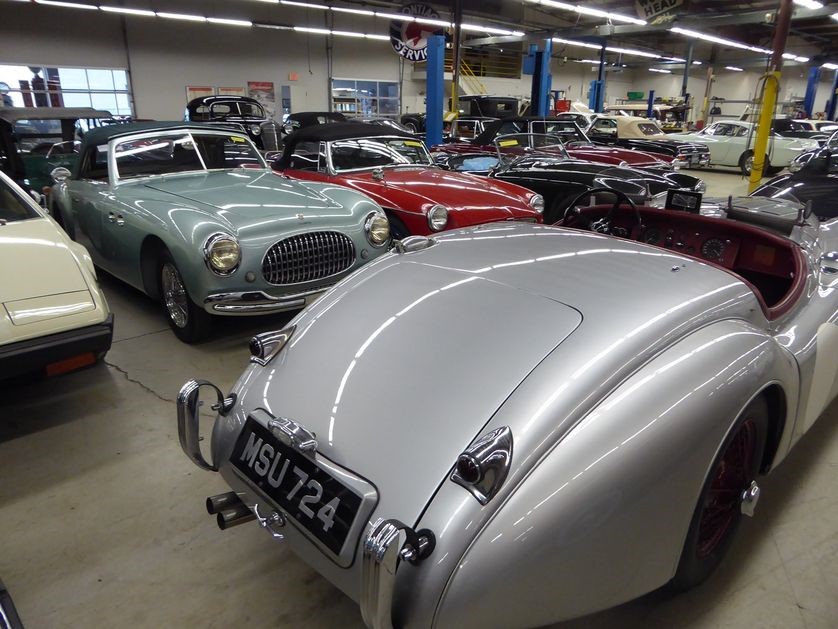 Around the ARI shop floor is an array of mouth-watering vehicles in various states of composition. A ’40 Ford Woody was fully restored, with a brand new hand-crafted wood body. Next to that was the Aston-Martin DB2/4 that Bain raced in the hell-for-leather 1992 Carrera Panamericana in Mexico (but no longer owns). That car is huge fun, but building one like it is an illustration of why vintage racing — becoming hugely popular — is not for sissies. The basic car might be $250,000, and then the same amount would go into it preparing for a demanding course like the Carrera Panamericana.

A tidy 1965 Ford Mustang convertible with a pony interior was worth maybe $35,000. Bain pointed out that a similar car with stock interior and a six-cylinder engine would be downgraded to $20,000.

This 1940 Ford Woody has all new wood, they all need it, and it doesn’t diminish the value that it’s not “original”

A 1967 Volvo 1800 coupe was bought for a market-topping $32,000, but still needed a fair amount of work, including removing a silly hood scoop and fixing the horribly orange-peeled paint job. A nearby Triumph Stag, brought in for evaluation, was an example of a car that looked superficially restored but would become a money pit if all its issues were corrected.

Here’s a rundown. A ragged-but-drivable XK Jaguar in a corner needed 300 hours of bodywork, plus at least 50 hours (at $90 to $120 an hour) to install the interior kit. The bottom line would be 500 to 600 hours of labor to make it ready for the concours stage. The cost could be over $100,000 for the work, when the car is only worth $125,000 in that condition. It’s probably better, said Bain, just to get it running, fix the rust, and touch up the bare spots with a paint brush. And if you drove it that way you could actually have fun. 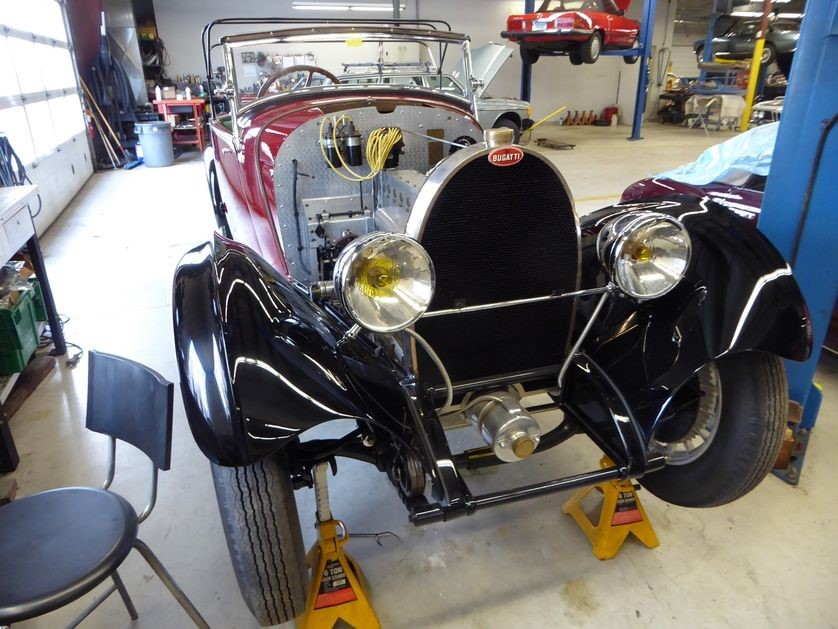 Also cautionary, a Mercedes 300SL roadster, bought as “restored” at the height of the market, that needed a full engine and transmission rebuild.

Here’s a good way to approach buying a collector car: Meet the owner, and get their measure. Have the car fully checked out before money changes hands, go through any available records, and buy with full transparency.

Watch Kent Bain on video, discussing the state of the market today:
https://www.youtube.com/watch?v=MqnflUzff7M

Founded in 1978, we are well established practitioners of the art and craft of vehicle restoration, preservation and care. We have grown to encompass a broad range of services with a staff of over 40 highly skilled, enthusiastic and motivated individuals.

Link to us online at www.automotiverestorations.com
Or call or visit us at: