Trans Am cars are big, bad ass and brutal – and really fast at Lime Rock. With Dodge coming on board to Trans Am in 2014, the real “Pony Car Wars” are back: Mustang versus Camaro versus Challenger. The next day is the sixth annual Sunday Royals Car Show, Connecticut’s best “workingman’s” show, the anti-concours concours; great cars of every kind, from hot rods to sports cars and everything in between. If it’s cool, it’s here. 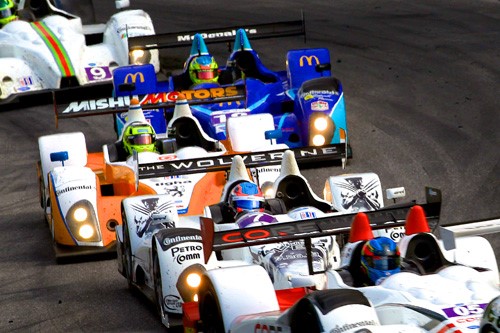 IMSA is back after a one-year hiatus, with the super-quick PC Prototypes and the GT Daytona (GTD) production-based sports cars racing together in this mid-summer spree of speed! The ORECA FLM09 prototypes reach more than 150 mph on Sam Posey Straight – and the GTDs (everything from Aston Martins, Audi R8s and BMW Z4s to Ferraris, 911s and Dodge SRT Vipers) aren’t far behind. PLUS, both classes of the Continental Tire Sports Car Challenge – some of the best stock car road racing in the world – are here. You’ll see the big, loud and fast Camaros, Porsches, Mustangs, Aston Martins, BMWs and 370Zs banging fenders in GS, while the ST race has the quick and agile Hondas, VWs, BMW 128/328, Mazda 3/MX-5 and Porsche Boxsters. IMSA has been racing at Lime Rock since the early 1970s, and the tradition continues. 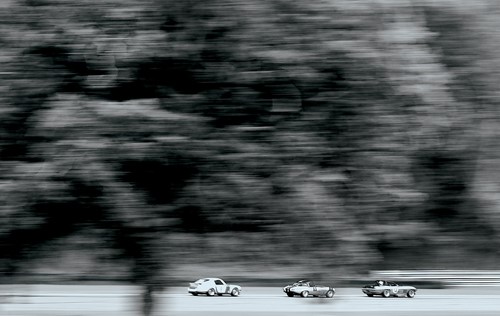 Since 1983, the East Coast’s premier vintage and historic motorsport event has been Lime Rock’s Historic Festival and its companion Sunday in the Park Concours & Gathering of the Marques. Honored Guests and Honored Collectors help create five days of motoring magnificence that begins with the free Vintage Race Car Parade and Falls Village Street Fair on Thursday, Sept. 3, continues with racing on Friday and Saturday, the Concours and Gathering on Sunday (more than 1,200 cars are in the Park!), and ends at 6:00 p.m. Monday, Sept. 7, when the final checkered flag falls on the last of 40 races. As always, more than 250 vintage and historic race cars will fill A Paddock, the Swap Meet in B Paddock will be packed, the Midway is alive with activities – and the racing on the track is non-stop from 9:00 a.m. to 6:00 p.m. on Saturday and Monday. Historic Festival 33… There’s nothing else like it anywhere in North America.