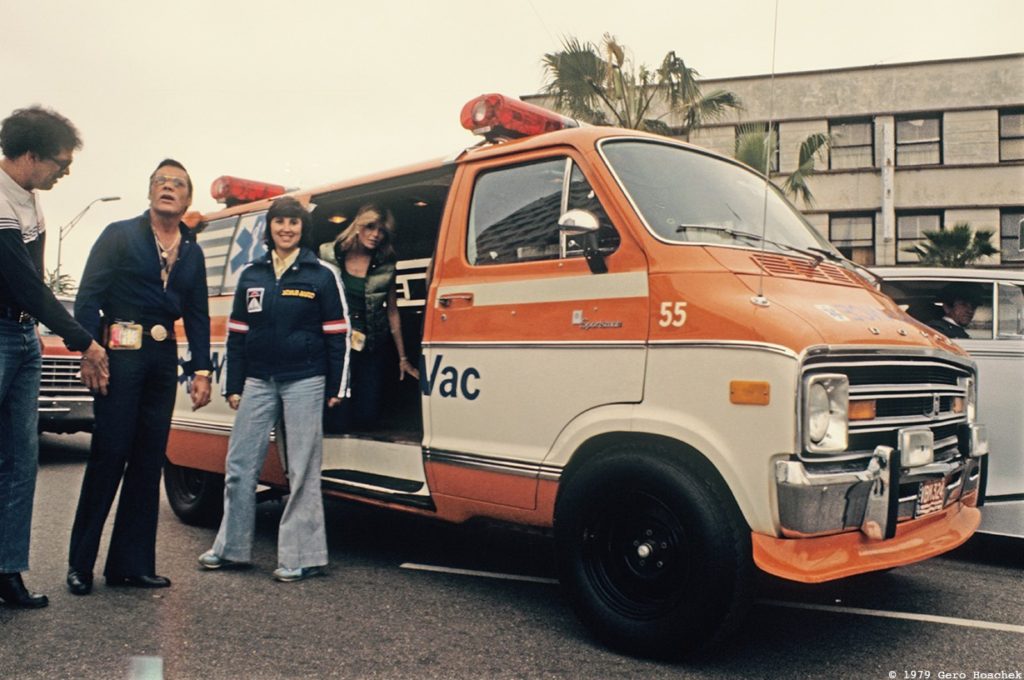 GREENWICH, Conn. – On June 2, in Greenwich, Conn., a group of original outlaws depicted in the 1981 film “Cannonball Run” will come together in one place to recount those outrageous stories of beating the law as they raced cross-country from New York City to Los Angeles in some of the craziest vehicles built for the endeavor.

This will mark the third reunion since the first car took off from the Red Ball Garage in New York City in 1971, and it will be held at the Cole Auditorium at the Greenwich Library. A number of the original outlaws will relive those desperado days relating their wild stories as they sped coast-to-coast, evading the law either with excessive speed or outlandish explanations for their escapades. Remarkably, they all avoided jail-time.

Pamela Yates, wife of Brock Yates, the originator of the Cannonball Baker Sea-to-Shining-Sea Memorial Trophy Dash, who was a patient in 1979 in the bogus TransCon Medi-Vac Ambulance speeding cross-country to a special hospital because her “condition prevented her from flying,” will tell her story.

Judy Stropus, who was part of the Right Bra team in 1972 of three women dressed in pink bell-bottoms and bodysuits, and portrayed loosely (and we mean loosely) by Adrienne Barbeau in the movie, will finally reveal her side of the story of their demise. 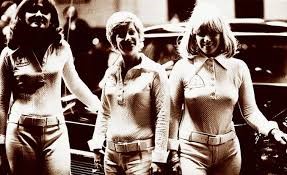 Riding in a Travco motor home replete with gourmet chef creating fine dining for the crew in 1971, ’72 and ’75, Bill Brodrick (known as the “hat man” at the NASCAR races in the ’70s and ’80s), and Car and Driver writer William Jeanes will describe their adventures.

Other outlaws with zany recollections from the 1970s will include Amelia Island Concours d’Elegance wizard Bill Warner, who still owns and drives the Porsche 911 he piloted in 1975, and Jack Cowell, who, with Pete Brock and Dick Gilmartin, were the “Flying Fathers” in 1972 in a Mercedes-Benz 280SEL, loaned to them by M-B p.r. rep at the time, Leo Levine. Levine will be on hand to explain how he got away with that one. We’ll hear from Bob Brown, who drove with Brock Yates in 1972 in the Cotton Owens-built Dodge Challenger, and Rich Taylor, the official starter at the Red Ball Garage in New York City. We’ll also view videos from other outlaws, such as racing icon Dan Gurney, Pete Brock, Brock Yates Jr., and Anatoly Arutunoff. 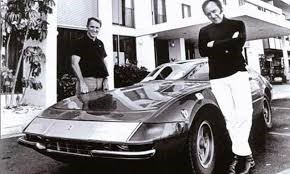 Long after the dust settled from the original races, long-distance driver Alex Roy and David Maher, with filmmaker Cory Welles on board, set a new transcontinental record in a technology-laden BMW M5. Roy will share the wild highlights and show some never-before-seen footage from the record run!

Car collector, Cannonball fan, and well-known DJ Travis Bell will recount his meticulous recreation of the TransCon Medi-Vac Ambulance, with the support and blessing of Hal Needham and Brock Yates. They liked it so much, they signed the dash!

Cannonball cars on display will include: 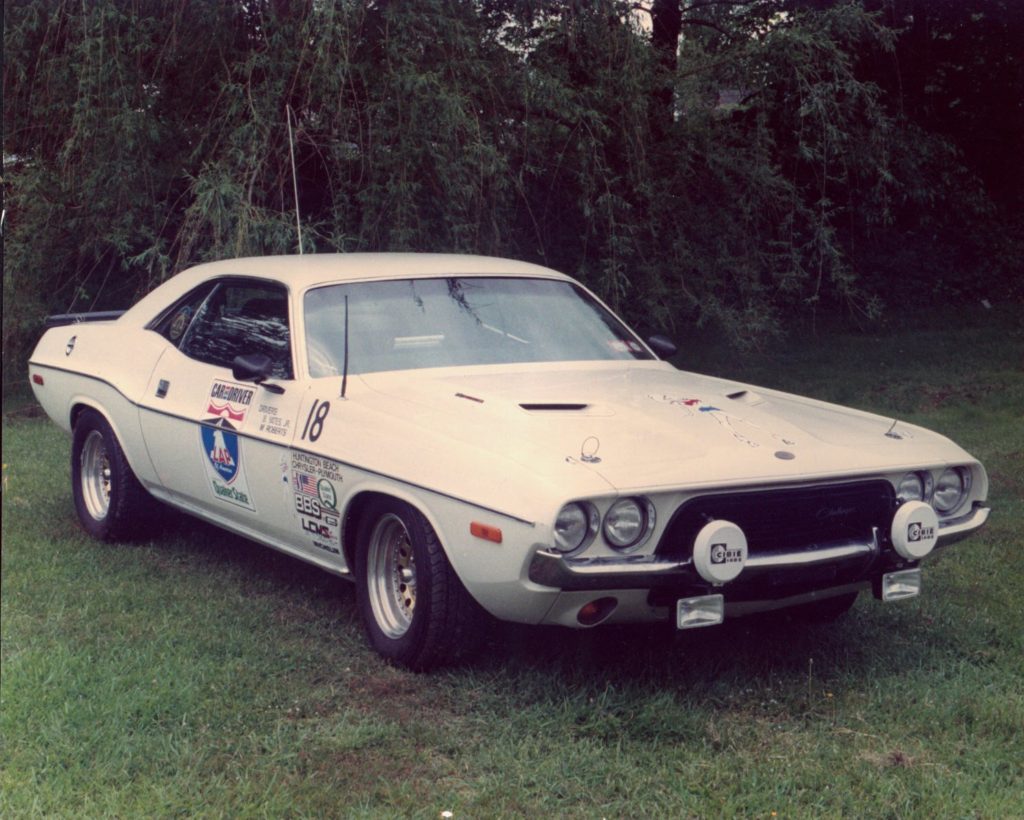 The panel discussion will be hosted by Mike Spinelli, Executive Producer, TheDrive.com at Time Inc., co-host of The Drive on NBC Sports and co-founder of Jalopnik.

“This event is not to be missed,” said Roger Garbow, co-organizer of the event with Judy Stropus. “The chances of all these outlaws being reunited again in one place to relate their madcap stories are pretty slim. I guarantee that it will stand as an historic event of its own.”

The panel discussion, which will include excerpts from the original 1981 film, onboard video footage from Alex Roy’s 2006 run, a slide show depicting the early days, an auction of Cannonball memorabilia, an autograph session, and other surprises will complete the evening. The event is being held in cooperation with the Greenwich Concours d’Elegance (June 3-4) www.greenwichconcours.com and the Greenwich International Film Festival http://www.greenwichfilm.org/.

Tickets are $125 per person, which includes dinner (gourmet grilled cheese and lobster sliders) and drinks, and may be purchased at www.greenwichfilm.org. The evening begins at 6:30 in the courtyard of the Greenwich Library, alongside the Cannonball cars, with the program beginning at 8 p.m.

The proceeds of this dinner will benefit the New England Auto Museum, a nonprofit 501(c)(3) organization www.neautomuseum.org.