Jupiter, FL – Targa Sixty Six was started in 1991 by champion racecar driver Brian Redman for owners of vintage and modern high performance and collector cars that do not necessarily wish to race them, but who like to drive at speed under controlled conditions, in the company of others with like interests.

The event will be held at Palm Springs International Raceway on Friday, February 20th through Sunday, February 22nd; cars will be run on the 2.034 mile Road Course in three different classes.

Participants in the event will be provided three days of track use scheduled 9:30 am to 4:30 pm each day. (Each participant can expect to have at least 6-8 hours of track time over the course of the weekend ) Also provided will be track marshals, an EMS vehicle and staff. Meals will include lunch on Friday, Saturday and Sunday at the track plus Saturday’s semi-formal (jacket and tie) evening dinner. Driving instruction, if desired, is available from Brian or one of the other “pros” in attendance.

Many people ask where the name came from…

It is quite simple really. The Targa part is from the Targa Florio, a 44 mile per lap and 900+ corners per lap race through the mountains of Sicily. Brian Redman won the 1970 iteration along with the historic recreation; both in the wonderful little Porsche 908/3. 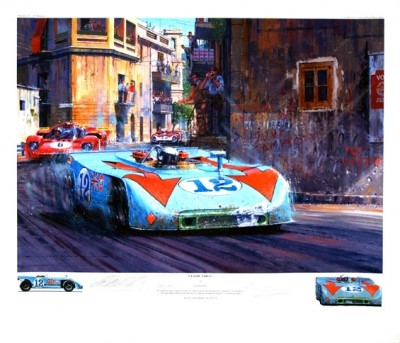 The Sixty Six may be a little bit harder to figure out. Brian drove for the brilliant engineer/driver/team owner, Jim Hall in the Formula 5000 series. Runner up (after missing 2 races while racing for Ferrari in Europe) in 1973, the number on the car was the iconic Chaparral Racing 66. Brian then went onto win the F5000 championship for the following 3 years in a row. 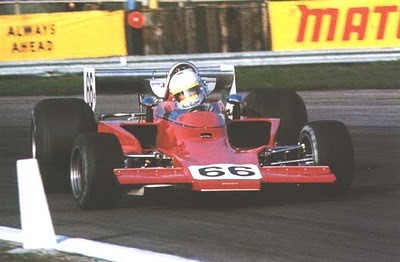