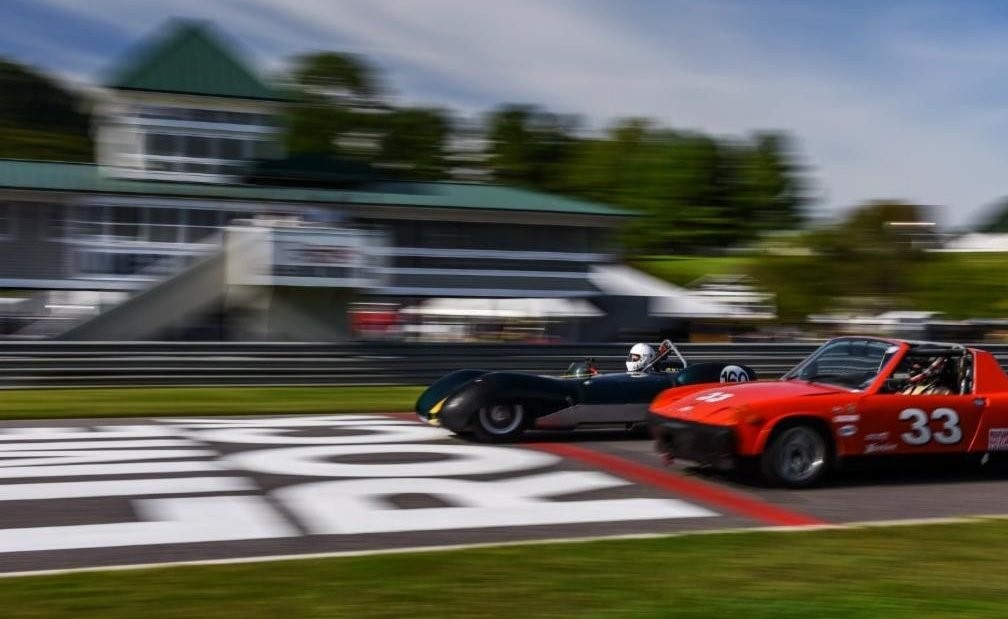 RACER Founder & Incoming Vintage Motorsport Publisher Paul Pfanner attended, calling it a “wonderful” event from flag to flag. It featured 212 drivers from 21 states and two countries racing historic and vintage cars that ranged from a 1925 Bentley to a 1986 Porsche. Take a look back, thanks to images from VM photographer Bill Stoler.

Although the final races on Monday afternoon were canceled after heavy mid-day rains left a portion of the circuit unsuitable for competition, 29 other races went into the record books. Get all results from Race-Monitor.com.

The Best in Show – Sport honor went to the 1961 Ferrari 250 Testa Rossa of Ralph Lauren that had won the 12 Hours of Sebring in 1961 with driver Phil Hill and defended its title the following year with drivers Joakim Bonnier and Lucien Bianchi. Best in Show – Touring was awarded to Peter Kalikow’s 1958 Ferrari 250 GT PF Cabriolet.