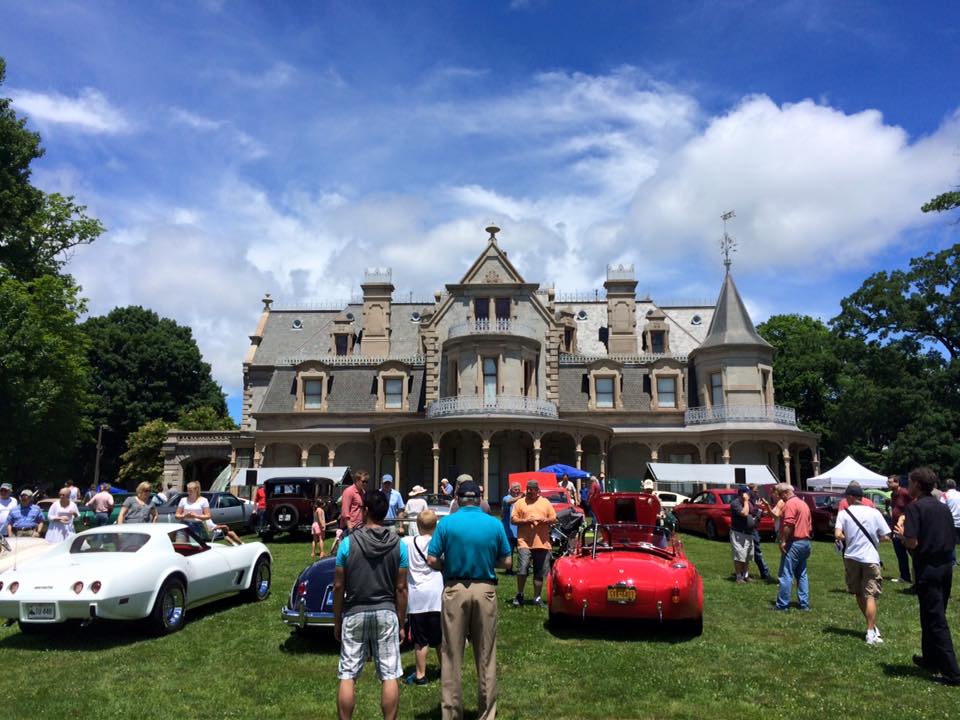 Norwalk, Conn. – On Sunday, June 19, 2016 New England Auto Museum will again present a Father’s Day Car Show on the lawn of Mathews Park in Norwalk, site of the Lockwood-Mathews Mansion Museum. The event will be held from 10AM to 3PM and will offer hundreds of unique cars to view. Admission to the event is free to spectators; a donation will be voluntary and any proceeds will go towards the New England Auto Museum’s building and education funds. The New England Auto Museum is a nonprofit 501(c)(3) organization. Great food and refreshments will be provided all day by the Port 5 Naval Veterans along with music and prizes from Car Tunes Classics, trophies for People’s Choice, Best in Show and more.

New this year, the Father’s Day Car Show will feature two celebrated automotive marques: from Europe will be Alfa Romeo automobiles including pre-war and post war models and from America the Model A Ford of which almost 5 million examples were produced from 1927 to 1931. 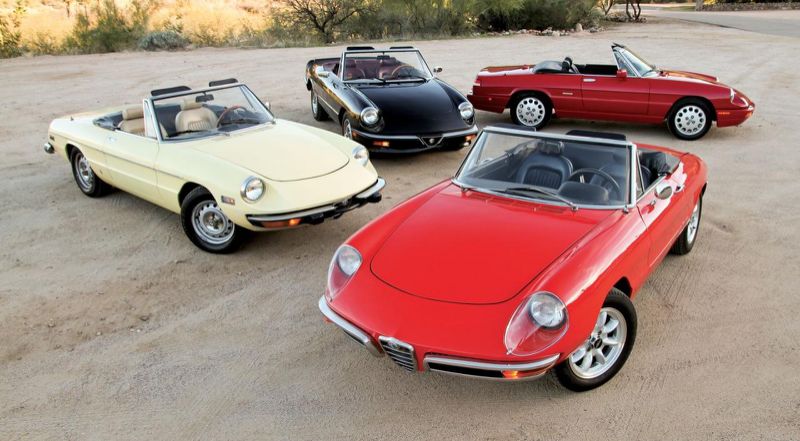 Founded in Milan as A.L.F.A. in 1910, Alfa Romeo has been involved in auto racing since its early beginnings and boasts the world’s title for most racing wins of any automotive marque in history. This year is the 50th Anniversary of the iconic Alfa Spider which gained fame in the blockbuster 1967 movie “The Graduate.” Now owned by the Fiat Chrysler organization, the brand has returned to the U.S. market, last year with the exotic 4C sports car and coming this year a new sports sedan, the Guilia Quadrifoglio equipped with a 500 hp Ferrari-derived V-6 engine. 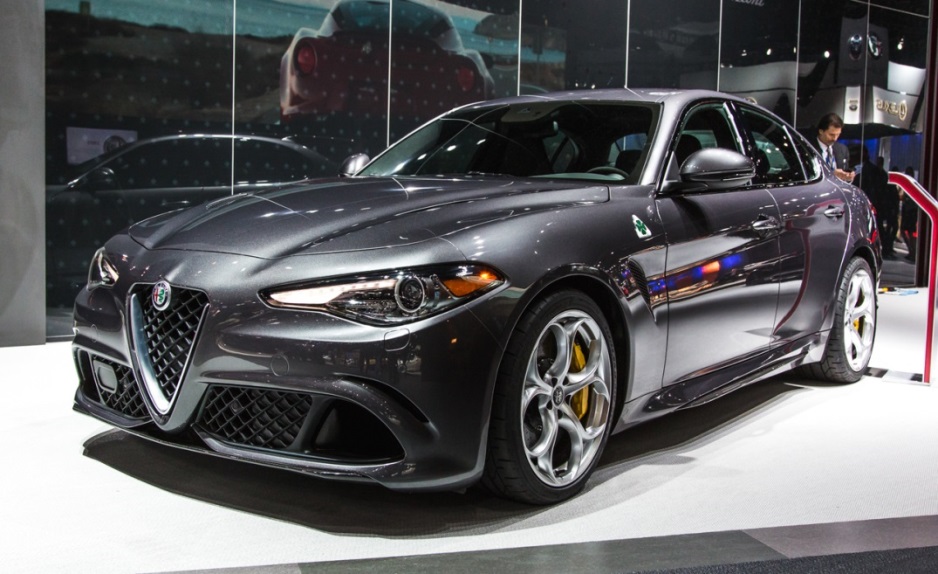 The Model A Ford is beloved by collectors for its simplicity and ease of maintenance as well as being fun to drive. It is one of the most collected marques in the country and boasts of five owners clubs in the state of Connecticut alone. The Model A was the second huge sales success for Ford Motor Company after its predecessor the Model T, and was the first Ford to use the standard set of driver controls with conventional clutch and brake pedals, throttle, and gearshift. 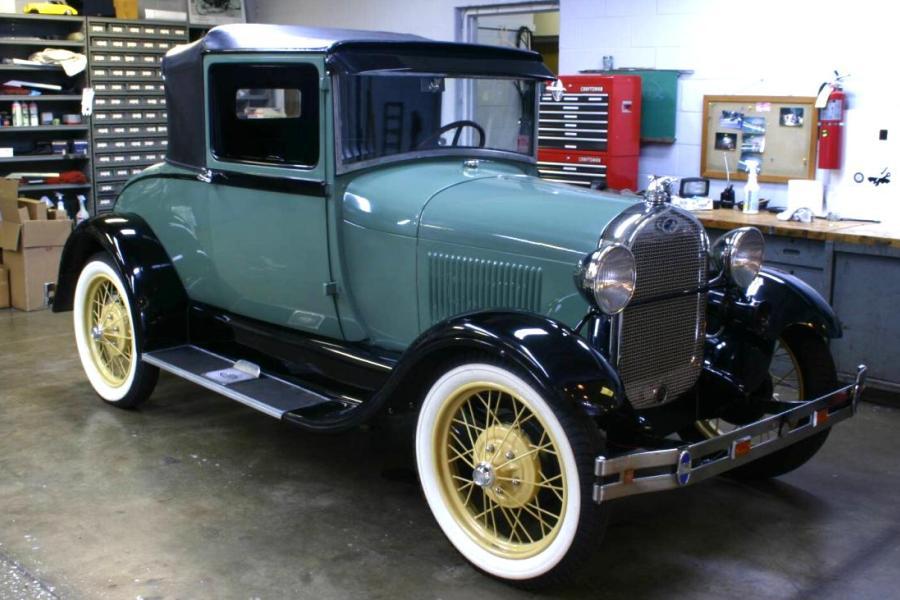 Anyone interested in showing a car may pre-register online at the New England Auto Museum website (after April 3rd); it’s only $10/per car. Spectator admission is free. Prizes will include awards for the Peoples’ Choice; the Mayor’s Choice, Best in Show and many more. Dash plaques will be available for the first 100 cars to register. 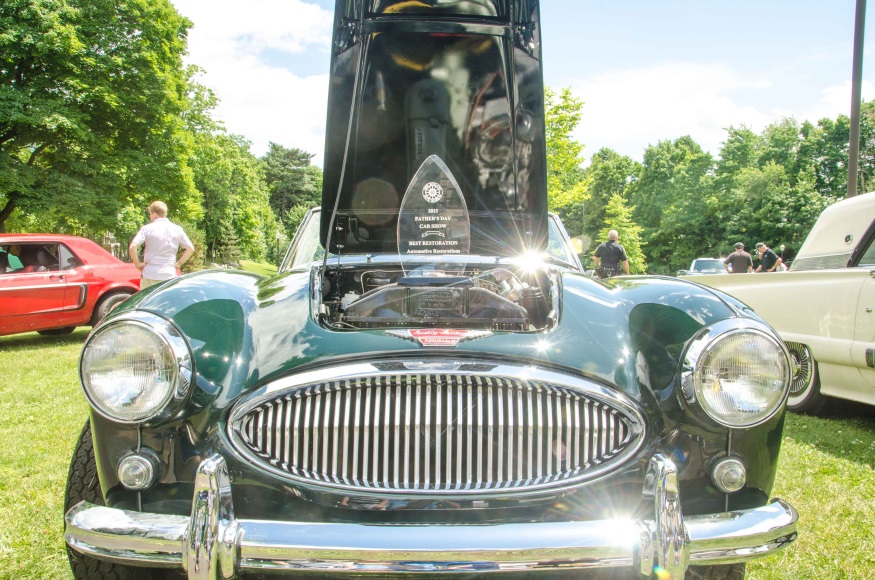