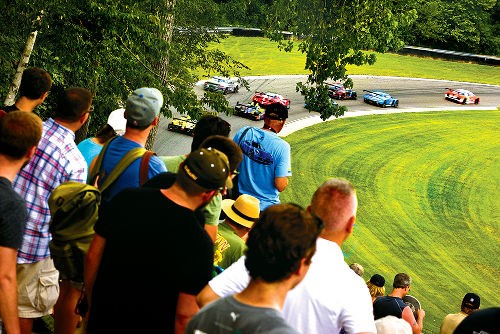 “Feedback from the fans was overwhelmingly positive with regard to having Pirelli World Challenge over Memorial Day weekend and the IMSA WeatherTech SportsCar Championship in July,” Sewell said. “The long-running Historic Festival is of course a Labor Day weekend staple at Lime Rock.” 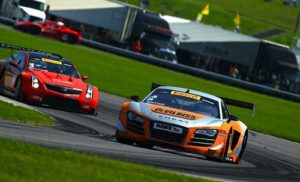 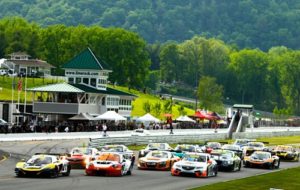 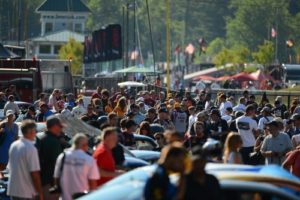 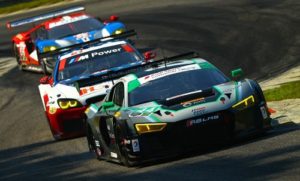 September 1- 4 Historic Festival 35 – details to come – is always a tremendous automotive and racing extravaganza that showcases close to 2,000 historic, vintage, racing and collector cars over its four days, from race car parades through town and three dozen
vintage races to a prestigious concours on Sam Posey Straight and a huge collector car show. With Honored Collectors, Honored Guests and dozens of other special features, Historic Festival 35 is a must-do for any car enthusiast. 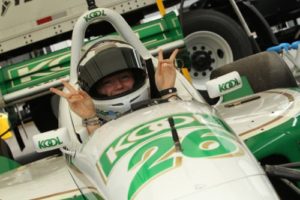 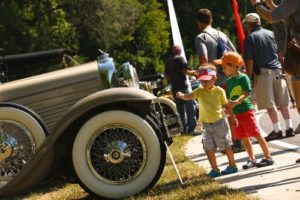