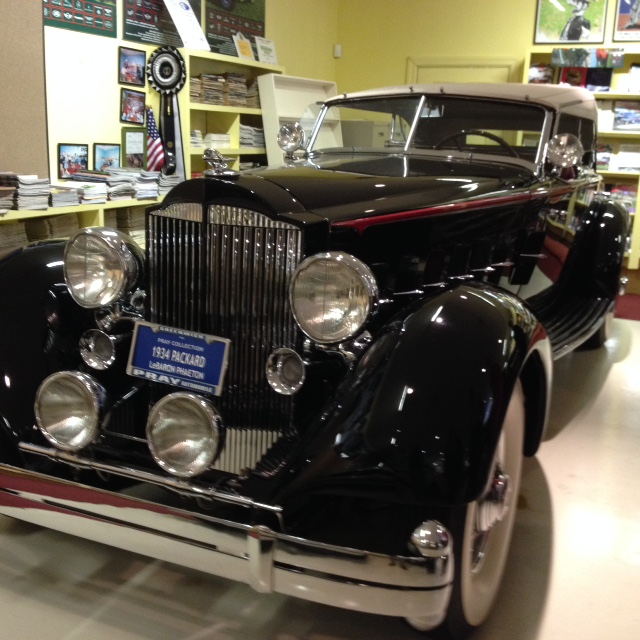 Norwalk, CT – The late Malcolm S. Pray Jr.’s immaculate 1934 Packard 1108 Dual Cowl Phaeton will be featured at the Father’s Day Car Show at Mathews Park in Norwalk on Sunday, June 21st from 10AM to 3PM.

The Packard Twelve was produced from 1933 to 1939. It is considered by many to be one of the finest automobiles ever produced by the legendary American automaker, and one of the most significant automobiles of the classic car era. This 1934 Packard is a re-creation of the LeBaron style 1108 Sport Phaeton. It was the work of the craftsman Fran Roxas of Chicago, Illinois. It is equipped with a side-valve V-12, 445.5 cubic inch engine producing 160 horsepower. The vehicle is built on a massive 147 7/8 inch wheelbase, and is patterned after one of the most elegant and rare coachbuilt bodies ever created. The car has been a three-time entrant at the Greenwich Concours d’Elegance, winning Best American Open Car in 2006, as well as a winner of awards at Concours in Amelia Island, New York and Stamford. The Pray Family Foundation will display the car in Norwalk.

The Pray Family Foundation is carrying on Malcolm Pray’s legacy at the Malcolm Pray Achievement Center in Bedford, New York using his extraordinary car collection to inspire thousands of underprivileged kids to realize their potential by working hard and daring to dream.

Mr. Pray, who passed away in 2013, a longtime Greenwich icon known as much for his business success as for his philanthropy, established the Pray Achievement Center in 2001 after the sale of his Greenwich automobile dealerships in the fall of 1999. He taught his staff the principles of Honesty, Integrity and Reputation, and today his Achievement Center continues to teach these essentials to a new generation.

Using his cars, he delivered a message that anything can be accomplished through hard work and a positive attitude. Mr. Pray used many of the guiding principles he learned as a Boy Scout in a booklet he shared with his young visitors which teaches such concepts as valuing one’s reputation, trustworthiness and pride in one’s conduct.

Malcolm Pray planned for the Malcolm Pray Achievement Center to continue in perpetuity and to be run by the Pray Family Foundation, established expressly for the purpose of continuing his work. Since 2001, the Achievement Center has engaged young people to consider their future careers by introducing them to the field of entrepreneurism. Malcolm Pray’s legacy, namely, his lifelong passion for cars and his extraordinary journey as an entrepreneur in the automobile business, continues to inspire young people today. “The cars are a way for me to prove to these kids that I have become an achiever on my own and they can, too,” Mr. Pray had said. 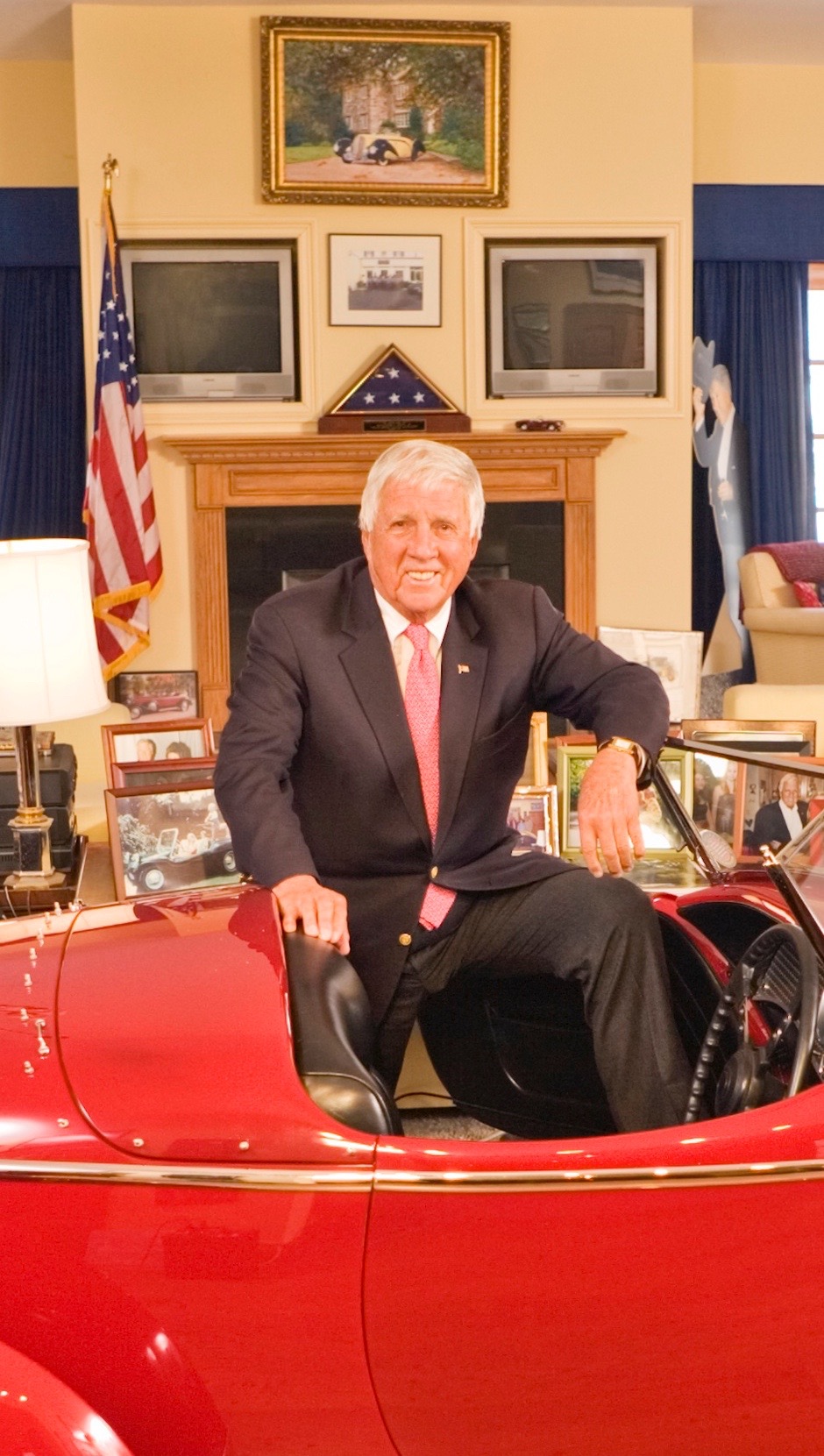 The Malcolm Pray Achievement Center is located in Bedford, NY and houses a collection of antique and collectible automobiles spanning over 100 years of automotive history.

The Center is open to private tours for youth groups in the area by appointment only; it is aimed to complement the inspiration and guidance of educators, counsellors and parents. To learn more or schedule a visit, contact Executive Director Marikay Satryano during business hours at (914) 234-2579 or www.malcolmprayacheivementcenter.com 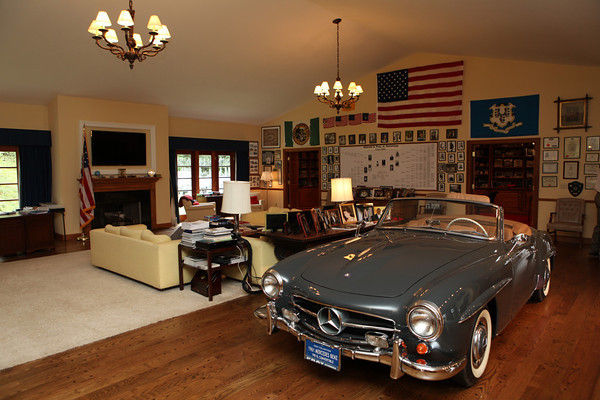