Peter Mullin to be the Honored Guest & Collector at Historic Festival 36, Bringing With Him the Fabled “World’s Most Expensive Car” 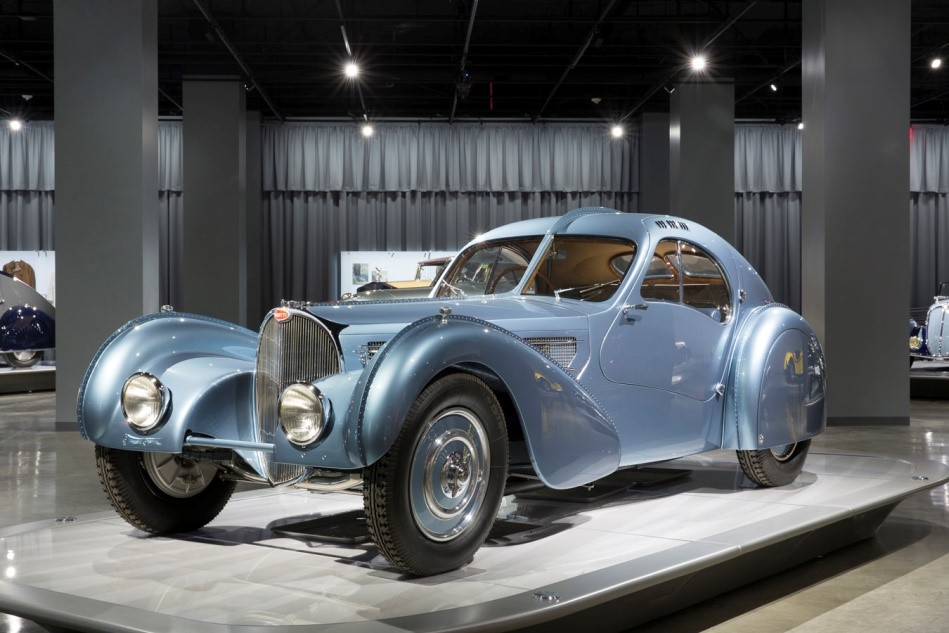 LAKEVILLE, Conn. — Sunday in the Park Concours d’Elegance and the Gathering of the Marques, to be held on Sept. 2, 2018, as part of Lime Rock Park’s 36th annual Historic Festival, will be one of the largest showing of motorcars in the Northeast. According to organizers, more than 1,000 motorcars and motorcycles are expected to be showcased along the 1.5-mile Lime Rock Park track, including more than 50 Bugattis—a record setting amount.

Held over Labor Day Weekend, Aug. 30 – Sept. 3, 2018, the festival is the only North American classic car race and concours held in the same location. Historic Festival Chairman Murray Smith explained, “No other event in the U.S. combines a first-class Concours d’Elegance with quality vintage competition on the same property, all on the same weekend. This year, the registrations have been impressive and we fully expect to have over 1,000 vehicles on display.”

Sunday in the Park is segmented into two parts: the Concours d’ Elegance, a showcase of nearly 300 outstanding and rare entries that will be judged with class winners honored during an award ceremony, and the Gathering of the Marques with 800-plus vintage and historic cars of all types.

Peter W. Mullin, the American businessman and philanthropist, will be the honored guest and collector for the Historic Festival 36. Mullin is the founder of the M Financial Group and chairman of its subsidiary, M Financial Holdings. Additionally, he serves as the chairman of Mullin Barens Sanford Financial. He is the founder and patron of the Mullin Automotive Museum in Oxnard, California.

Peter was born in South Pasadena, California near Los Angeles, California, and after graduating with a Bachelor of Arts degree in Economics from the University of California, Santa Barbara, he founded Mullin Consulting in Downtown Los Angeles in 1969. He served as its chief executive officer until 2003 and as its chairman until 2006.

Mullin co-founded the M Financial Group with Mark Solomon, Carl Mammel, and Eli Morgan in 1978. He serves as the chairman of its subsidiary, M Financial Holdings. Headquartered in Portland, Oregon, it offers life insurance and other financial services to “the ultra-affluent and corporate markets.”

An avid car collector, Mullin established the Mullin Automotive Museum in Oxnard, California, in 2010. Additionally, he serves as the president of the American Bugatti Club. He is also a member of the Bugatti Trust. 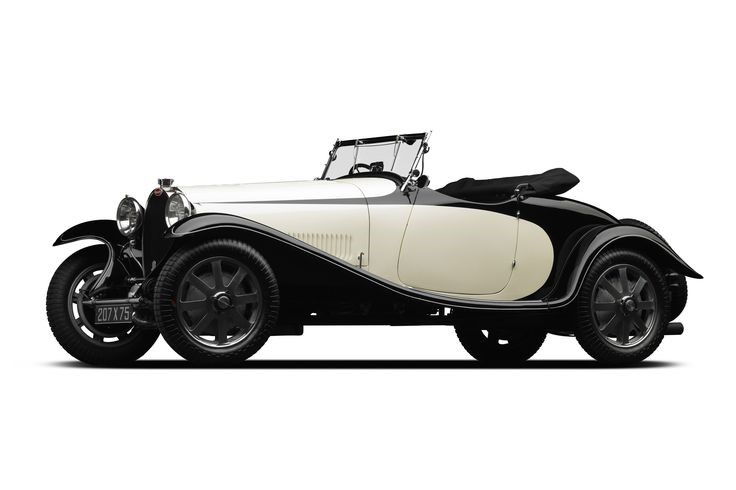 As well as being Honored Guest and Collector, Mullin will be racing one of his Bugatti’s during the Bugatti Grand Prix portion of the Festival and will be bringing with him four show cars, including Bugatti Type 57SC Atlantic – which was described as “the world’s most expensive car” in 2010 when it was purchased by Mullin. The $30 to $40 million dollar car was purchased by Mullin in 2010 and is on display at the Petersen Museum in California.

Additional multimillion-dollar Bugattis featured at Sunday in the Park will include the 1937 Bugatti Type 57SC Gangloff Drop Head Coupe from the Ralph Lauren collection as well as the Type 59 Grand Prix Bugatti of Greg Manocherian. “These Bugatti’s will be making rare and much-anticipated appearances,” Smith said.

More information about Peter Mullin will be found in The Daily Rev, the program guide available during the Historic Fest. Learn more about Lime Rock Park’s at Historic Festival 36. 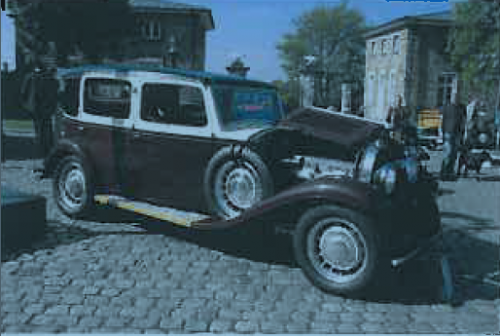 To read more about Peter Mullins’ Bugatti’s to be featured at Historic Festival 36, upload this document overview of each vehicle. 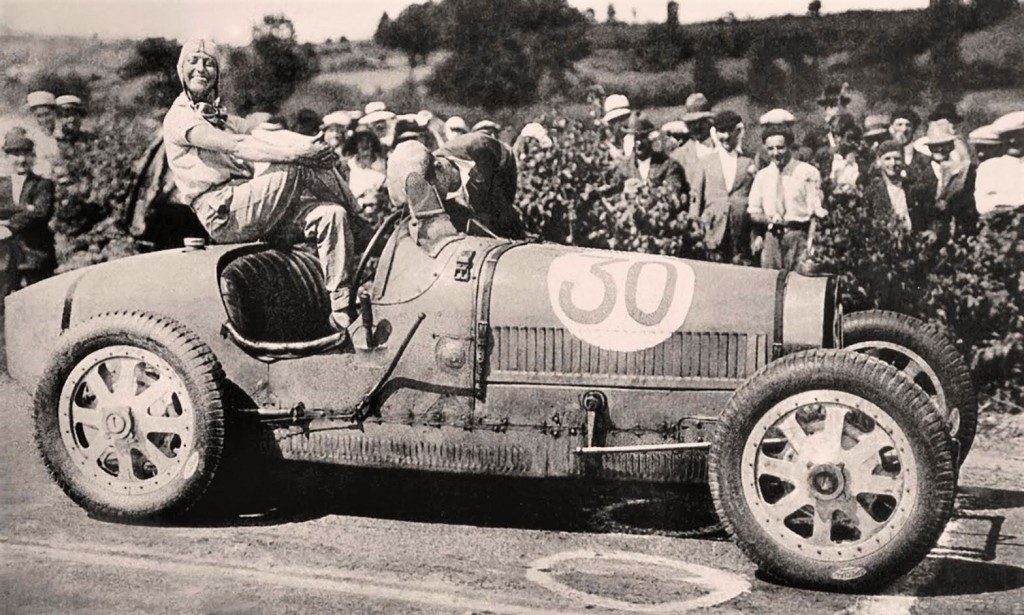 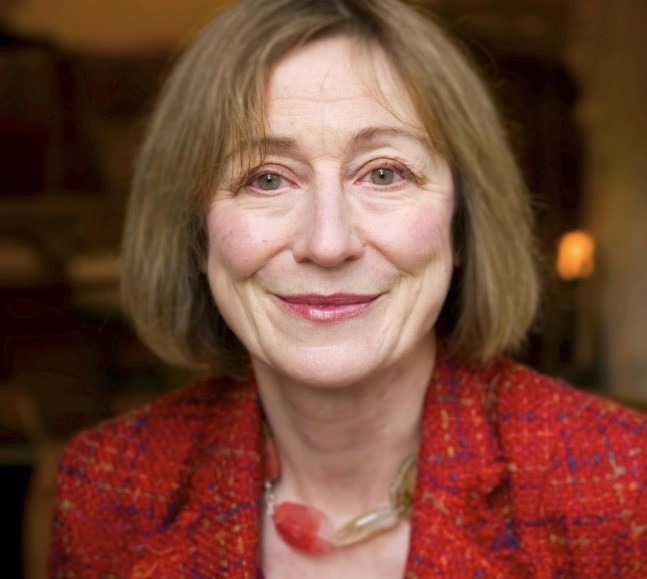 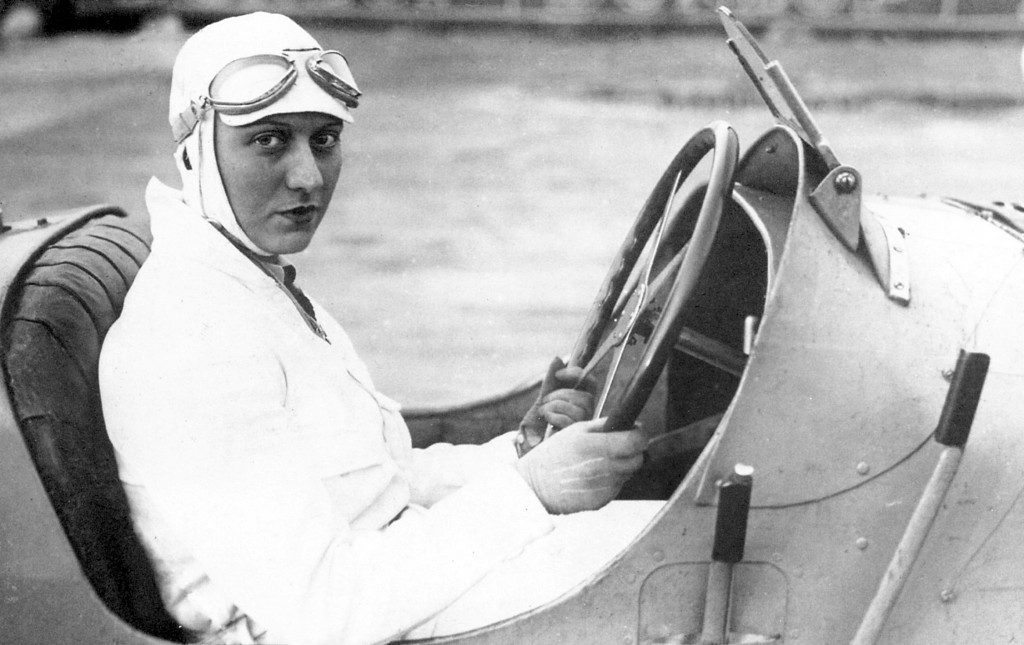 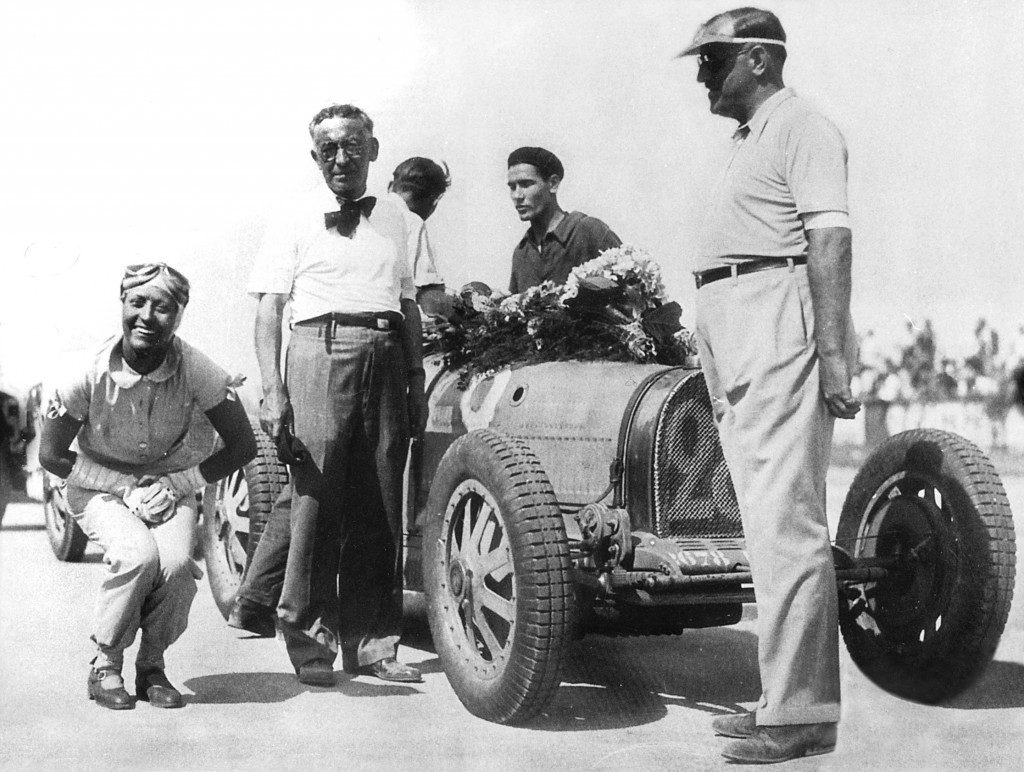